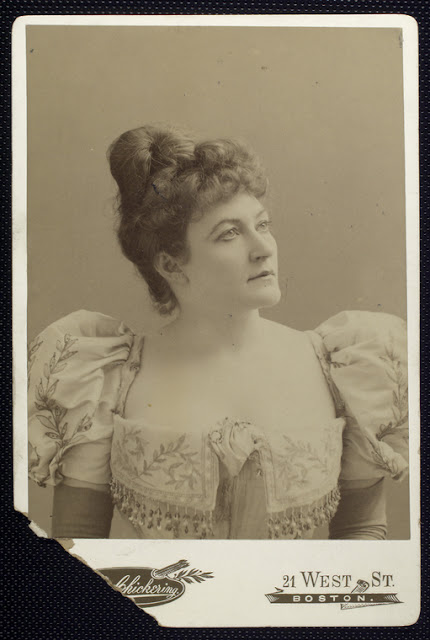 May Brookyn  was an English born American stage actress.(Her name was spelled Brookyn but is often misspelled Brooklyn). She achieved success and fame, however in late 1893, her lover Frederic A Lovecraft died by suicide. Despondent over his death, May Brookyn also died by suicide on February 15, 1894. Although her exact date of birth is unknown, Brookyn was in her mid to late thirties at the time of her death. 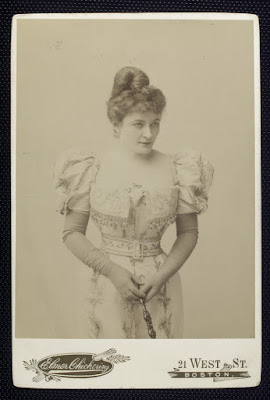