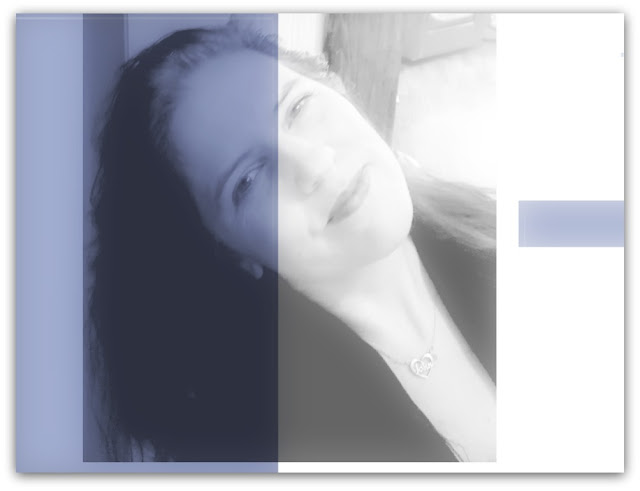 When John died, among my myriad of painful emotions, there was a lot of anger. With the exception of one person, the anger wasn't focused on people, it was focused on the mental health care systems that had failed him. I was enraged at the lack of information, lack of adequate treatment, and the industries that prioritized cost effective measures over making mental health resources available to those who need them.

But I was also angry at the lack of resources and support available to those who love someone with a mental illness. I hated that much of the messaging for partners and loved ones is that they either leave, love perfectly, or assert boundaries that are nearly impossible to manage. None of these things were solutions and they all fell terribly short of respecting the imperfection of being human.

We must step back and recognize that mental illness inflicts pain and suffering on not just the person with the illness, but also on their loved ones. As a friend or family member trying to mitigate this suffering, we often treat the person with the illness as if they are the enemy. Sadly, this dynamic exacerbates the shame and fear that mental illness is already imposing on everyone involved.

In order to understand what has actually happened, we must begin to replace the word 'they' with 'the illness'.

Similarly, we ask ourselves: How could I have said this to him? How could I have done this to her?  The answer is that we weren't fighting with the person we lost. It was mental illness that was causing chaos in our relationship. And when we fought back, we were engaged in an argument with the symptoms of an illness. There was no winning, for anyone.

So yes, in the months following John's death I was angry at a lot of things. And who was the one person I blamed for his death? Me. I blamed myself. Like so many survivors of suicide loss, I was ashamed.

I didn't know how to forgive myself then, and there aren't words adequate to describe the pain of layering that shame on top of the rest of my grief. I had heard that when we are angry at someone, sometimes the best thing we can do is to pray for a softening of our heart. When John died, I did not know how to pray for myself. Looking back though, I can now see that there was a turning point. A moment when a softening began. Here is how:

Because John died by suicide, there was this constant inference that he was selfish and that he should have been stronger. But I knew John and I knew him well. I understood that he'd lost his life to a mental illness that was beyond his control. And yet, I also knew that many blamed him for the ways he suffered. I knew that he'd fought extremely hard to protect others from the impact of his illness. I knew this because he told me how hard he'd tried and I knew this because I saw how hard he'd tried.

When John died, he deserved far better than the accusation that he'd been weak or selfish.

So, I spoke up. I spoke up for him immediately and vociferously. I defended him in writing and in person. And then, when I kept writing and when people began asking me more pointed questions, I made an effort to educate myself more. I read and read and read. Over the course of a few months, I scoured hundreds of websites and blogs. I read books and called people and emailed others. I learned about the research that does exist. I memorized data and statistics and outcomes and the efforts that are showing promise. I also learned about the hurricane of wreckage that stigma leaves in its wake when it comes to its impact on suicide prevention. I read about neural transmitters and serotonin imbalances and brain scan variances and I can even say the words chronic traumatic brain encephalopathy.

John was a fighter. John was not weak. John deserves to be absolved of any blame placed on him for the fact that his mental illness ended up being fatal. It wasn't John's fault that his illness is not well understood - even by experts - and it was not his fault that he was unable to get effective treatment.

As I made these arguments, internally something began to happen to me. The thing is, I can not rightfully assign blame to John's illness, if I am also blaming myself.

And that is where the softening came from. It came from fighting for him. The way that I found the grace to forgive myself, came from the fact that I understood that John deserved to be forgiven.

The truth is, when I forgive myself, the act is a reflection of my love for John.

I wish this for all survivors of suicide loss. That we can find a way to forgive ourselves through love. In doing so, I truly believe that we will always be able to meet the greatest of our anger and the greatest of our heartbreak, with even greater acts of grace.