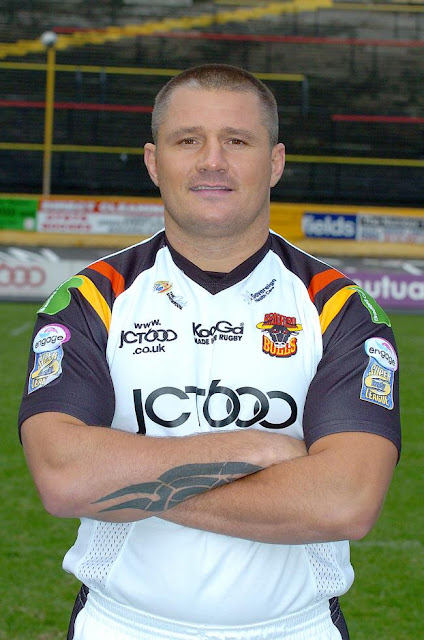 Terry Newton was an English professional rugby league footballer who played in the 1990s and 2000s. He played at representative level for Great Britain, England and Lancashire, and at club level for the Leeds Rhinos, the Wigan Warriors, the Bradford Bulls, and Wakefield Trinity Wildcats. Newton was one of a handful of players to feature in each of the first 15 seasons of Super League.

In February 2010, Newton was given a two-year ban after being one of the first sportsmen to have tested positive for human growth hormone. Seven months later, he died by suicide. Terry Newton was 31 years old when he died. 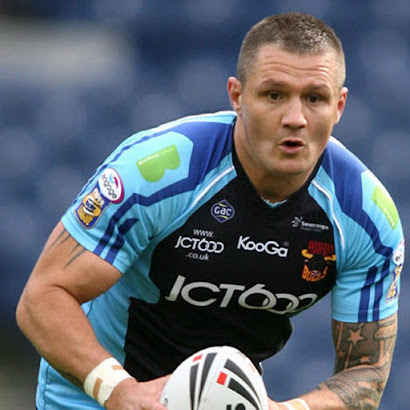