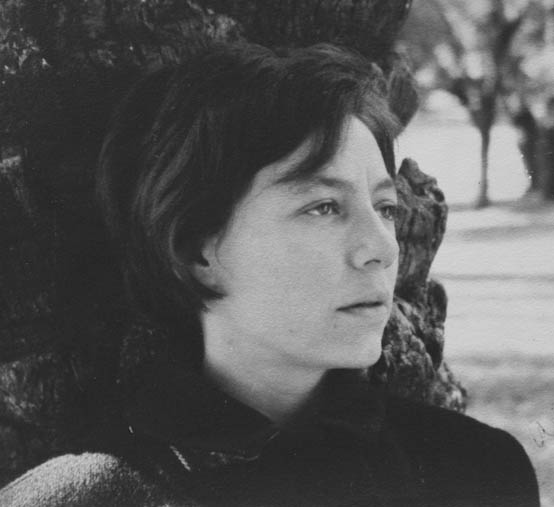 Alejandra Pizarnik was an Argentinian poet. She was born in Avellaneda, a city within the Greater Buenos Aires metropolitan area. Her imigrant Jewish parents were from Rowno (now Ukraine).

Pizamik had a difficult childhood, struggling with self-esteem issues, as well as having a stutter. Due to weight gain that upset her, she began to take amphetamines. She became strongly addicted and struggled with long periods of sleep disorders that caused insomnia.

Despite her writing and academic successes, Pizamik lost her life to suicide just one year after receiving her Fulbright Scholarship. She was 36 years old when she died. 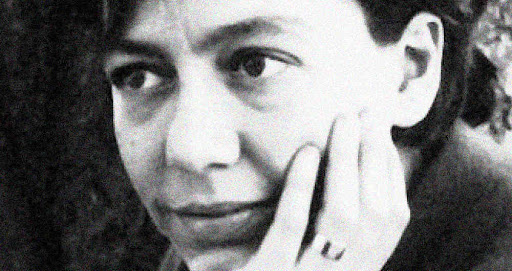