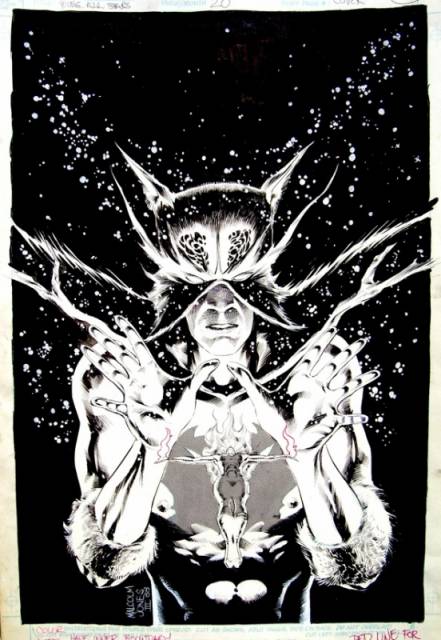 Malcolm Jones III was an American comic book artist best known as an inker on The Sandman, where he added his illustrative line and textures to the work of pencillers such as Mike Dringenberg, Kelley Jones, and Colleen Doran. He was also known for inking Denys Cowan's pencils on The Question.

Jones attended the High School of Art and Design and later, he graduated from the Pratt Institute in New York. He made his professional comics debut inking Dennis Yee's pencils on "Cheap Labor" in March of 1985.

He also penciled his own work, including a Spider-Man story for Marvel Comics Presents, and the unpublished Coldblood mini-series for Marvel Comics.
For reasons that are not well known, Malcolm Jones, III, died by suicide in 1996. He was 37 years old, however, the exact dates of his life and death are not known. 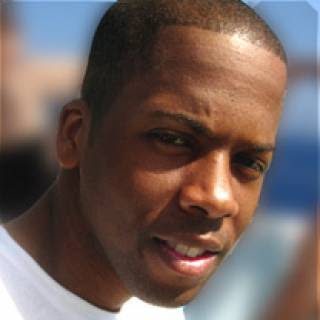