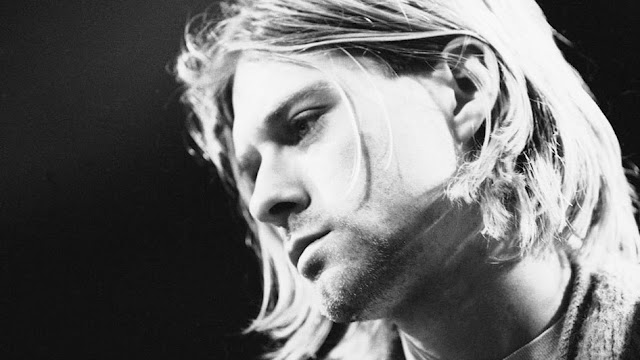 Kurt Donald Cobain was an American singer, songwriter, and musician. Cobain formed the band Nirvana with Krist Novoselic and Aaron Burckhard in 1987 and established it as part of the Seattle music scene which later became known as grunge. Despite the success of his band and his adoration among fans, he expressed having a great deal of difficulty dealing with his fame.
During the last years of his life, Cobain struggled with heroin addiction and chronic health problems. On April 5, 1994, Kurt Cobain died by suicide. He was 27 years old. 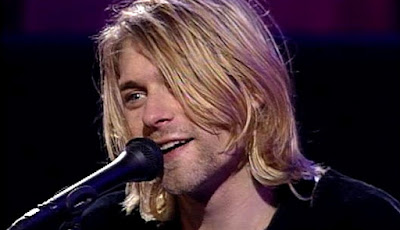