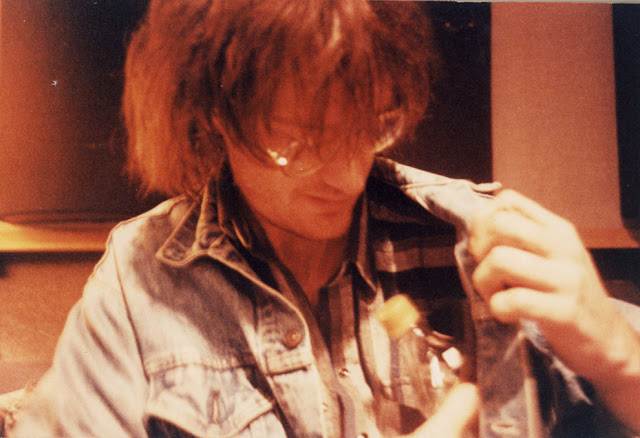 Douglas Owen "Doug" Hopkins was an American musician and songwriter. He co-founded the Gin Blossoms, a popular modern rock band of the early 1990s, with Richard Taylor. He was the band's lead guitarist and a principal songwriter.
Hopkins' writing credits included the hits "Hey Jealousy", "Found Out About You", "Hold Me Down," and "Lost Horizons".  Throughout his adult life he struggled with mental illness and alcoholism. Shortly after receiving a gold disc for "Hey Jealousy", Doug Hopkins died by suicide. He was thirty years old when he died. 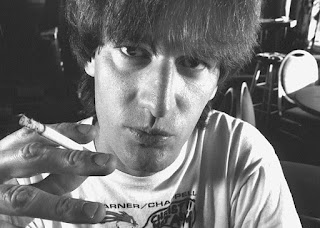