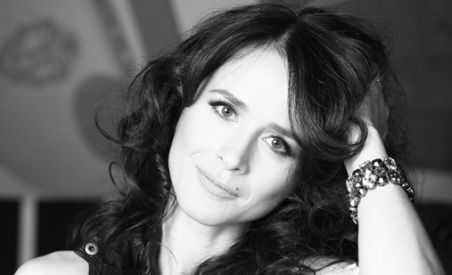 As a child, Magdalena-Anca took lessons from Ana Ionescu Tetelea, a folk singer from Ploieşti. At age fifteen she became a member of the Cenacle Youth of Prahova, which was led at that time by the poet Lucian Avramescu. As a young singer she sought musical success by forming a group with Ştefania Ghiţă called Alfa şi Beta, and participated at the shows of Cenaclul Flacăra. Manole became the youngest member to participate in the circle festivities (Cenaclului Serbările Scânteii Tineretului).
Between 1982 and 1985 the folk singer attended Şcoala Populara de Arta, as part of the group that had mentored Mihaela Runceanu and Ionel Tudor. In late 1980 Dan Ştefan entrusted her with the song "Pentru noi nu poate fi alt cer" ("For Us There Cannot Be Another Heaven"), which was featured in the movie Nelu directed by Dorin Doroftei.
On July 14, 2010 - the day of her 43rd birthday, Manole, suffering from a depression, lost her her life to suicide. 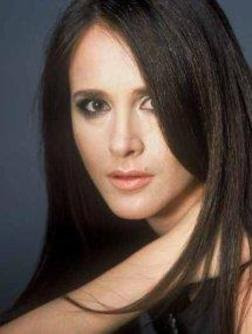