Holding The Truth For You 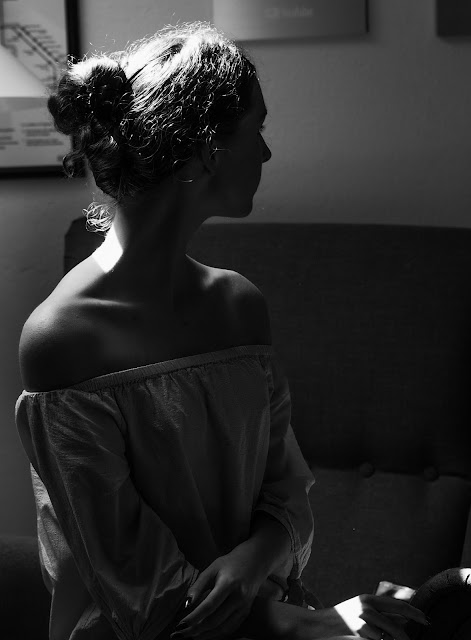 Last Sunday, I received a message on Facebook from someone I'd never met. I was deeply touched by what she said. Her words could mirror my own that first year after John died. She speaks for so many spouses and partners who are new to suicide loss.
Of her grief, the extraordinary pain of guilt intermingled with loss, and her acknowledgement of how important it is to not feel alone, I will say this:
She is why I write.

Sunday, 4/4/21
Hi Chelise,
I found your blog through a facebook suicide loss group. Thank you so much for it. I've been reading through your posts. I need them.
My husband of 23 years took his life on Christmas, 2020. The only things keeping me clinging to life are my family, friends, support groups, and blogs like yours.

My guilt is all-consuming. My husband had what I would call functional depression and alcoholism. But the alcoholism was severely affecting our relationship. In the last few years, things were very strained. We fought a lot. I said hurtful things. He wouldn't get help, and I became angry, desperate, even bitter. All of the worst things.
What I wanted underneath it all was just for him to get help, to be present for himself, for us. I wanted to have the man I saw when he wasn't drinking. Now he's gone. And I blame myself for everything I ever said, didn't say, did and didn't do. I feel I could have saved him. But I never had a clue suicide was a possibility. I knew nothing. I was a fool.
I saw what you posted from another blogger: "I fought so hard to save her when she was sick. & while it took awhile, at some point after her passing I realized it was now time ~that I fight, to save me."
I can't imagine ever wanting to save me.
I feel I deserve a life of punishing myself. How can I possibly live on knowing he took his life, and our relationship could have been part of that. I love him more than anything in this world.
Thank you for all you do. Your blog means so much.
- Sarah*
Here was my reply:
Oh Sarah.

My heart hurts for you. We have so much in common. The first years after John died were riddled with so much guilt. So often, it was hard to breathe under the weight of it.

Please know that functioning depression does not mean that it is not life threatening - and it was not your job to fix that. It would have been impossible. His alcoholism increased his risk, not you and what you did or didn't do.

Guilt is common with all grief, but it is nearly universal with suicide loss. Your guilt is proof of being a suicide loss survivor, not proof of actually having done something to feel guilty about. There is something I often share with those who've lost their partners and who'd been struggling/fighting/setting firm boundaries with, or even leaving, at the time that their partner died. It is true for you too:
Your husband did not die because of the things you did or didn't do. And he was not dealing with mental health issues because of your fights. Your struggles with your husband were likely due to the same things that killed him - the alcoholism and the depression.
Partners have arguments. Even terrible ones. We have people in our suicide loss survivor group who were in the process of pursuing a divorce from their partner. It is not their fault that their partner died. There are many people in the group who were mid-fight with a husband when he suddenly completed right in front of them. Their argument/s, however ugly or painful, were not responsible for their partner's death.

I don't know what your exact circumstances are, but just like I know for certain that those people are not responsible for their partner's death, I know this is true for you too. If you can't yet take that in, please be very gentle with yourself.

And know that I, and so many other survivors, will hold the truth for you. You are not responsible. We will hold this truth for you until you are ready to take that deep breath and reach out for the self compassion that you so deserve.
💓 - Chelise
If you are a suicide loss survivor and can relate to Sarah's feelings, please try to take this in. You are not at fault. And you are not alone.

*Sarah is not the actual name of the woman who wrote me the letter. I changed her name in this blog post, for privacy reasons.
at April 10, 2021