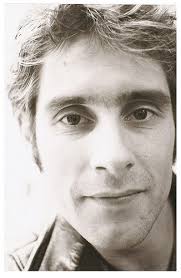 Jonathan Henry "Jon" Lee was a Welsh drummer. He was a member of Newport band The Darling Buds which underwent several name changes before the band signed to The Echo Label and changed their name to Feeder. Feeder experienced wide spread success.

Lee's family indicated that they felt that Jon was often happy, and they were surprised by his decision to take his life.

Jon Lee died by suicide on January 7, 2002. He was thirty three years old when he died. 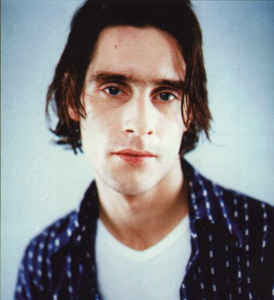