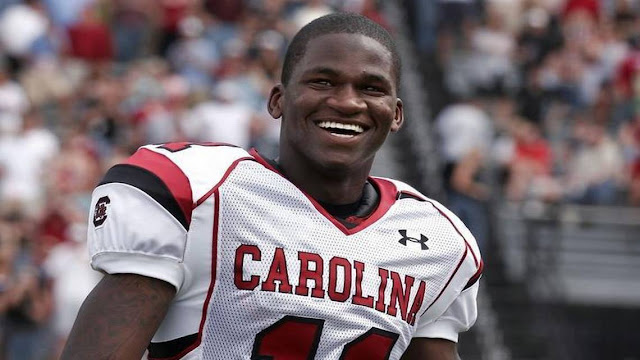 Kendrick "Kenny" L. McKinley  was an American football wide receiver for the NFL Denver Broncos team. He was drafted by the Broncos in the fifth round of the 2009 NFL Draft. He played college football at University of South Carolina.

In December of 2009 , McKinley was placed on injured reserve with a knee injury.

McKinley suffered from depression, financial problems related to a gambling addiction, and he was dealing with the fact that his injury called into question his post playing career. On September 20, 2010, just nine months after his injury, Kenny McKinley died by suicide. He was 23 years old when he died. 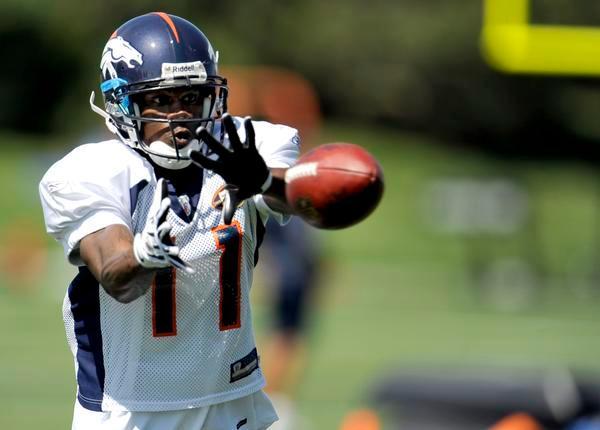