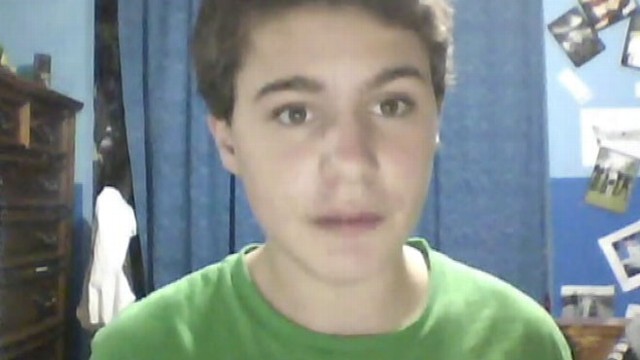 Jamey Rodemeyer was an American teenager who produced videos on YouTube to help victims of bullying. He was known for his activism against homophobia.
Jamey encountered severe bullying throughout middle school, because he identified as gay. Comments posted anonymously on his social media account included hate messages such as:
"JAMIE IS STUPID, GAY, FAT ANND [sic] UGLY. HE MUST DIE!"
and
"I wouldn't care if you died. No one would. So just do it :) It would make everyone WAY more happier!"
Jamey used his experiences to make videos on YouTube using the pseudonym xgothemo99xx, in order to help others who had similar experiences. He also made a video for the "It Gets Better Project", a website dedicated to preventing teen suicide.
Still, the impact of bullying on Jamey's life was tragic. When Jamey died by suicide it was attributed to the constant bullying he endured. Because of his death, reigning Miss New York Kaitlin Monte founded an online petition to bring the issue of cyberbullying (known as "Jamey's Law") to New York legislators. Shortly after, State Senator Jeffrey Klein proposed new cyberbullying legislation. The two joined to launch the New York Cyberbully Census.
Jamey Rodemeyer was 14 years old when he died. 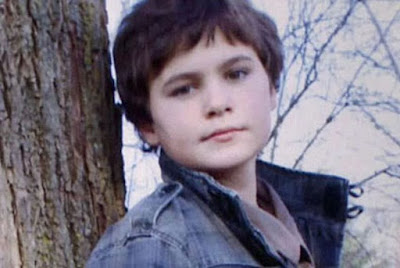