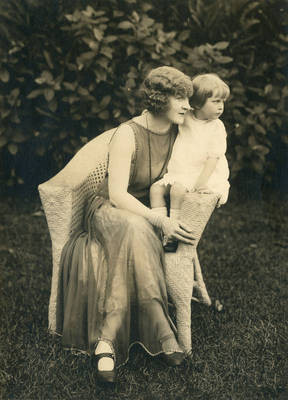 Adele Blood with her daughter Dawn, 1921
Adele Mary Blood was an actress in silent movies, vaudeville, and theater. As a child she was a talented equestrienne and had an interest in both fashion and the theater.

Adele Blood began acting at a young age and experienced a great deal of success, traveling regularly throughout the United States. Married twice, she divorced both times. Her daughter Dawn was a teenager when her mother began to experience anxiety and depression over financial matters.

On September 13, 1936, Adele blood died by suicide. She was fifty years old. Her daughter Dawn found her mother, she was seventeen at the time. Tragically, Dawn also died by suicide, three years later, at the age of twenty. 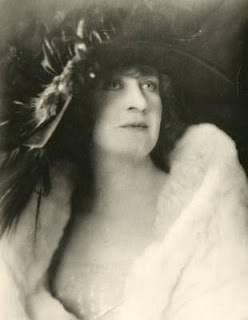