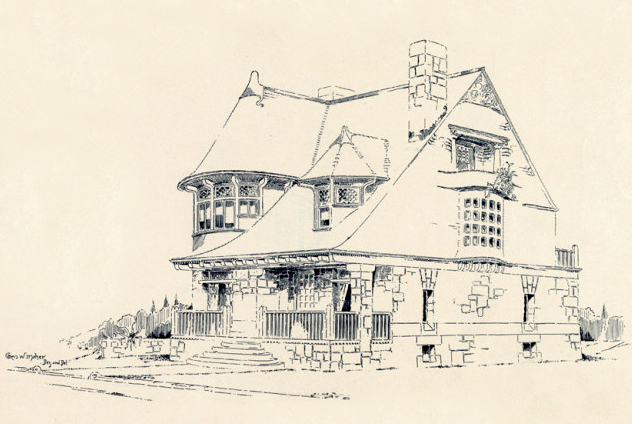 George Washington Maher was an American architect during the first-quarter of the 20th century. He is considered part of the Prairie School-style and was known for blending traditional architecture with the Arts & Crafts-style.
Maher was elected a Fellow of the American Institute of Architects in 1916. During his lifetime, Maher designed over 270 projects; from houses to parks to public buildings.
Maher suffered from frequent bouts of depression and was hospitalized for this reason from 1924 -1925. On September 12, 1926, George Washington Maher died by suicide. He was 61 years old. 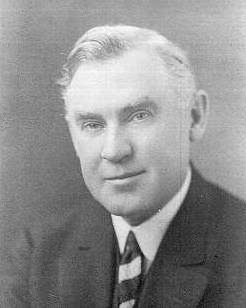