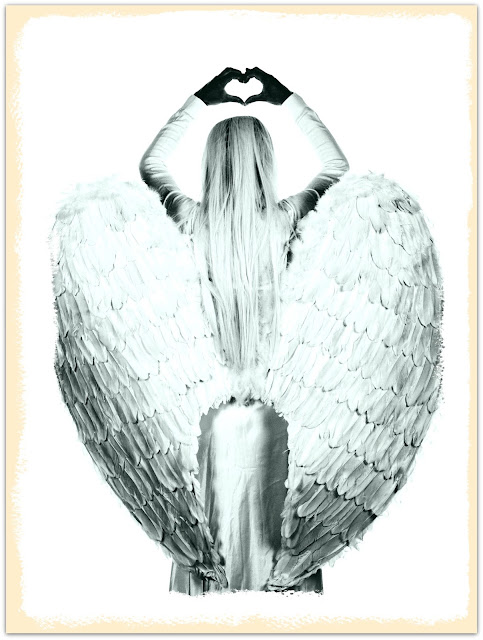 Spreading these man-made wings, he soared with ease into the sky. The higher he flew, the farther below him sank the joys and sorrows of a life bathed in the light of intellect. Dropping ironies and smiles upon the shabby towns below, he climbed through the open sky, straight for the sun.

Ryūnosuke Akutagawa was a Japanese writer active in the Taishō period in Japan. He is regarded as the 'Father of the Japanese short story' and Japan's premier literary award, the Akutagawa Prize, is named after him.

Akutagawa had a genetic predisposition to depression, as his mother suffered from mental illness. He was taken away from his mother and adopted by an aunt and uncle, when he was still a young child. Still, he began dealing with the symptoms of mental illness when he was in his early twenties.

Ryūnosuke Akutagawa died by suicide on July 24, 1927. He was married and left behind three young children. Akutagawa was 35 years old when he died. 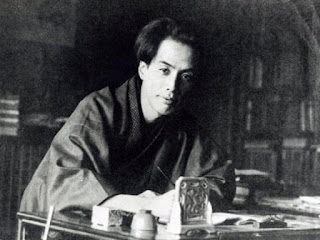