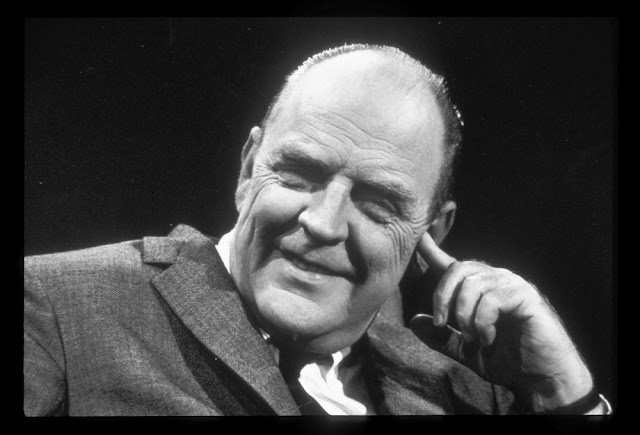 William Motter Inge was an American playwright and novelist. In the early 1950s, his Broadway production Picnic earned him a Pulitzer Prize.

During the early 1970s, Inge lived in Los Angeles, where he taught playwriting at the University of California, Irvine. His last several plays attracted little notice or critical acclaim, and he fell into a deep depression, convinced he would never be able to write well again. 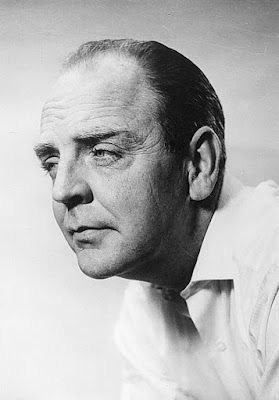