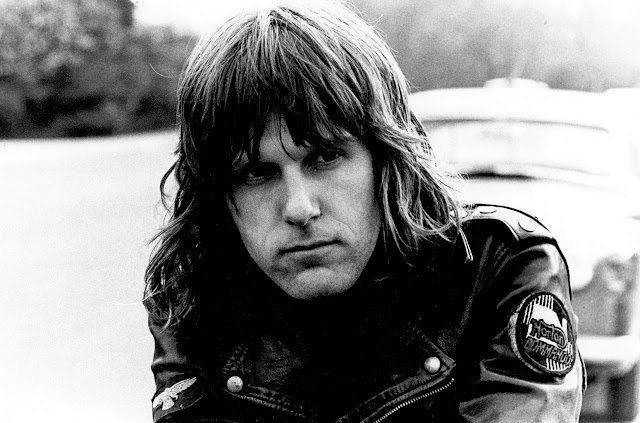 Keith Noel Emerson was an English musician and composer. He played keyboards in a number of bands and was internationally acclaimed when he became a founding member of Emerson, Lake & Palmer, which become one of the best-known progressive rock groups of the 1970s.
During the 2000s, Emerson resumed his solo career. He reunited with ELP bandmate Greg Lake in 2010 for a duo tour, culminating in a one-off ELP reunion show in London to celebrate the band's 40th anniversary. Emerson's last album, The Three Fates Project, was released in 2012.
Emerson reportedly suffered from depression, and in his later years developed nerve damage that hampered his playing, making him anxious about upcoming performances. Keith Emerson died by Suicide on March 11, 2016. He was seventy one years old when he died. 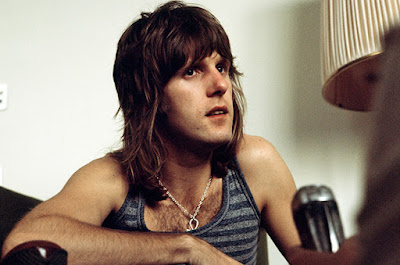