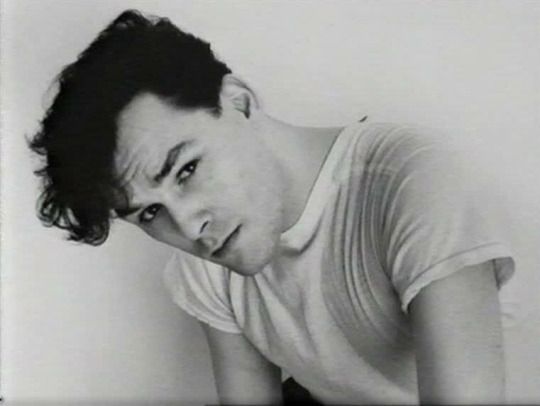 William MacArthur MacKenzie (Billy) was a Scottish singer, with a high tenor voice. He was a member of The Associates


In 1976 he formed the Ascorbic Ones, which would eventually become the Associates. He began releasing music under his own name in the 1990s. Mackenzie also collaborated with many other artists during his career. In 1987, he wrote lyrics for two tracks on Yello's album One Second: He also collaborated with B.E.F. (British Electric Foundation) for their two albums Music of Quality and Distinction Volume I (1982) & Volume II (1991).
On 22 January 1997, depression and the death of his mother are believed to have contributed to Mackenzie's death by suicide. He was 39 years old when he died.