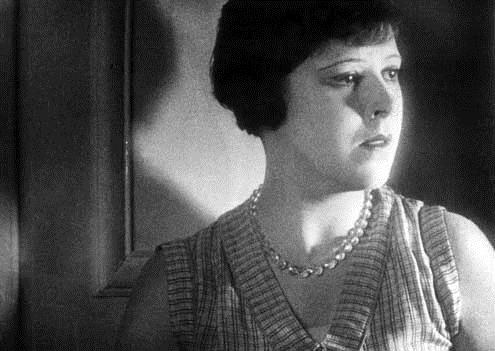 Simone Mareuil was a French actress best known for appearing in the surrealist film Un Chien Andalou.
Mareuil appeared in a number of films, most notably director Luis Buñuel’s Un Chien Andalou (An Andalusian Dog, 1929.
After World War II, she returned to Périgueux, where she fell into a deep depression. On October 24, 1954, Simone Mareull died by suicide. She was 55 years old when she died. 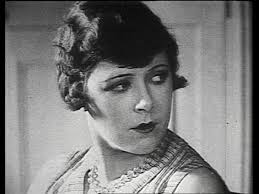