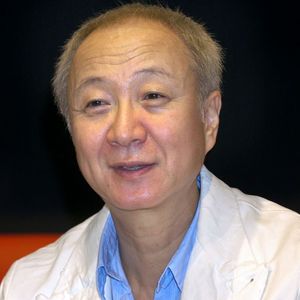 
Kato launched his recording career in the mid-1960s. His band the Folk Crusaders song "Kaettekita Yopparai (I Only Live Twice)" was released in 1967 and sold more than 1.3 million copies in Japan. Kato also gained success producing music for other musicians, as well. As a composer, Kato created the theme song "Ai Oboetei Imasu ka" for the movie The Super Dimension Fortress Macross: Do You Remember Love? In 1990, Kato teamed up with graphic artists, Haruhiko Shono and Kuniyoshi Kaneko, to provide the music for the award-winning Japanese computer game, Alice.
Toward the end of his life, Kazuhiko Katō spoke of suicidal thoughts. He died by suicide on October 17, 2009. He was sixty two years old when he died. 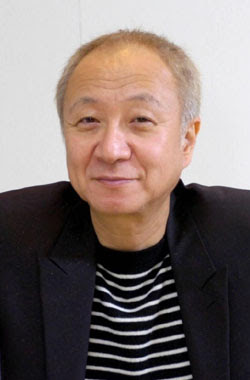