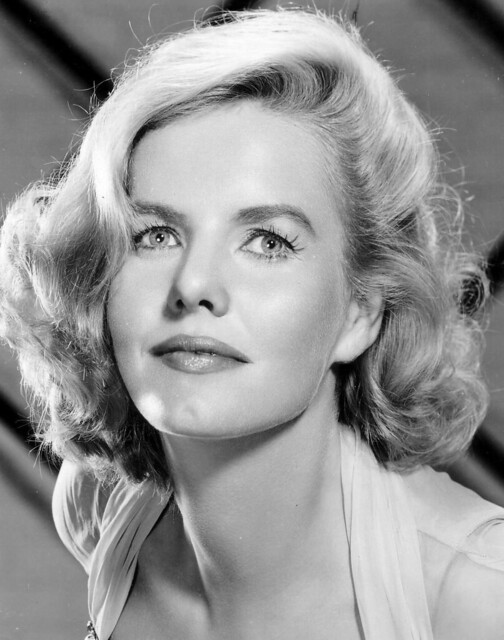 Patricia "Pat" Cutts was an English film and television actress. She was the first person to portray the character of Blanche Hunt in the TV soap opera Coronation Street, appearing in two episodes.

Born in London, Cutts was the daughter of the writer-director Graham Cutts. Her first roles were small parts in American films such as I Was a Male War Bride and The Man Who Loved Redheads and the television shows Alfred Hitchcock Presents and Perry Mason,

As a young actress in 1959, she appeared on Groucho Marx's quiz show You Bet Your Life. In 1958 she appeared in the film Merry Andrew, starring Danny Kaye. She continued working off and on throughout the next decade, and in 1974 accepted the role of Blanche Hunt in the top rated TV soap opera Coronation Street in 1974.

After appearing in only two episodes, Pat Cutts died by suicide at her London flat. She was forty eight years old. Her reason for suicide is not well known. 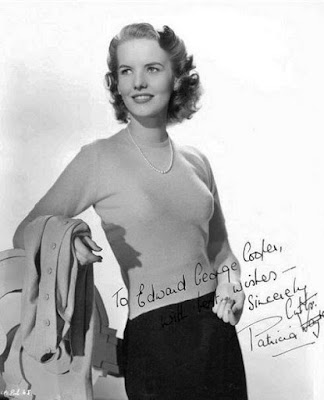