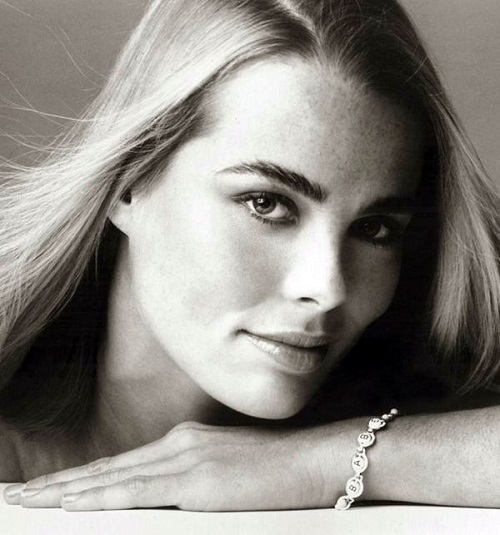 Margaux Louise Hemingway was an American fashion model and actress. A supermodel in the mid-1970s appearing on the covers of Cosmopolitan, Elle, Harper's Bazaar, Vogue, and TIME.

She was the granddaughter of writer Ernest Hemingway who died by suicide when she was six years old. As an adult, Margaux Hemingway suffered from both addiction and depression. 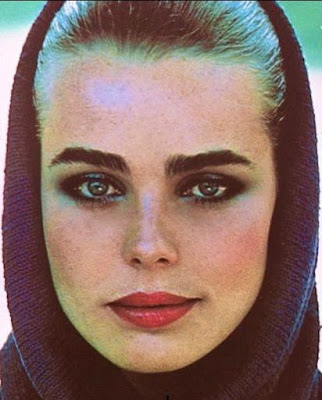