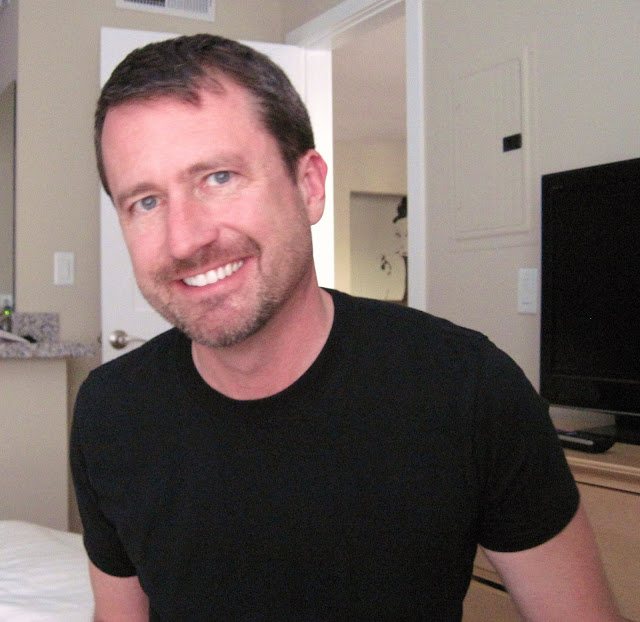 Russell Craig "Rusty" Hamer was an American stage, film and television actor. He is best known for portraying Rusty Williams, the wise cracking son of entertainer Danny Williams (Danny Thomas), on the popular ABC/CBS situation comedy Make Room for Daddy (later retitled The Danny Thomas Show), from 1953 to 1964. He reprised the role in three reunion specials and the sequel series, Make Room for Granddaddy, that aired on ABC from 1970 to 1971.

Like many successful child actors, Hamer had difficult transitioning into adult roles, a fact over which he was deeply depressed. Injuries later in his life contributed to chronic back pain. On January 18, 1990, Rusty Hamer died by suicide. He was forty two years old when he died. 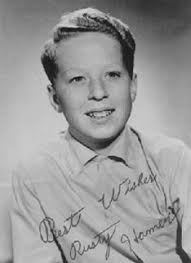