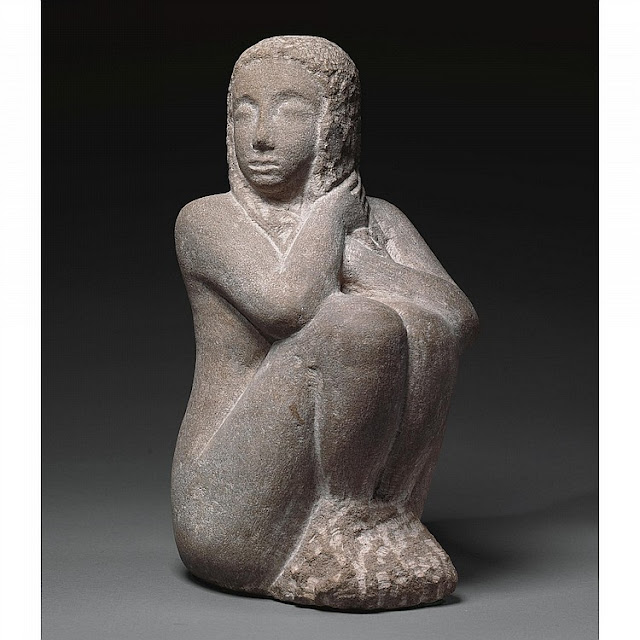 John Bernard Flannagan was an American sculptor. Along with Robert Laurent and William Zorach, he is known as one of the first practitioners of direct carving in the United States.

In his youth, Flannagan was recognized as possessing artistic talents, and in 1914 he attended the Minneapolis School of Art, now the Minneapolis College of Art and Design, where he studied painting. When the United States entered World War I in 1917, Flannagan quit school and joined the Merchant Marines. He remained a merchant marine until 1922. After his time in the military, he was hired by painter Arthur B. Davies to work on Davies' farm in New York State. There Davis encouraged the young man to return to painting, which he did, also taking up wood carving. A year later, in 1922, Flannagan appeared in his first exhibition. In 1927 Flannagan gave up painting and wood carving to concentrate on stone carving. In 1928 he produced some of the first American direct carved stone sculptures of note, one of which is entitled "Pelican."

Fargo was long troubled by his personal life. Hs father died when he was only five years old, and his mother, unable to support her family, placed him in an orphanage. Desipite his artistic success, he lived in the significant poverty for the rest of his life. In his adult years, he was an alcoholic and suffered from severe depression. On January 6, 1942, John Flannagan died by suicide. He was forty six years old when he died. 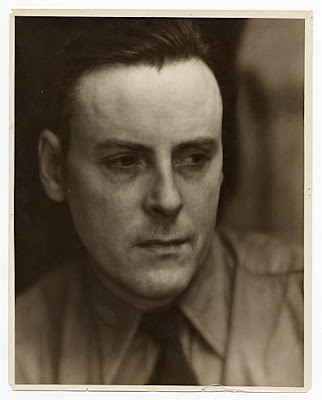