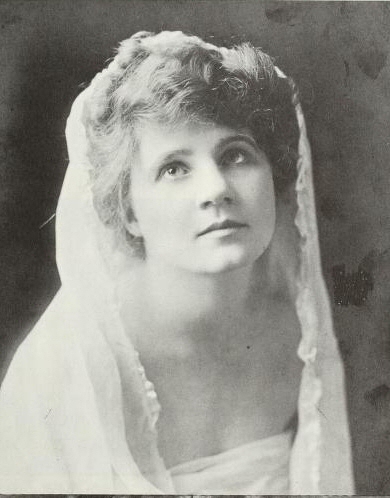 Florence Lawrence was a Canadian-American actress. She was known as "The Biograph Girl" for work as one of the leading ladies in silent films from the Biograph Company. She appeared in almost 300 films for various motion picture companies throughout her career.

Lawrence began to experience career decline and significant financial troubles. Her personal life was difficult, she was married and divorced several times.

On December 28, 1938, Florence Lawrence died by suicide. She was fifty two years old when she died. 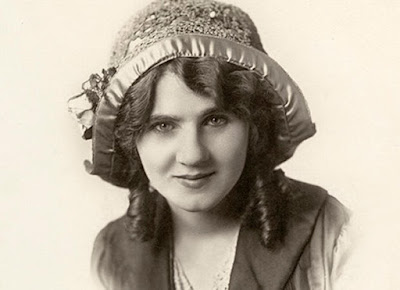