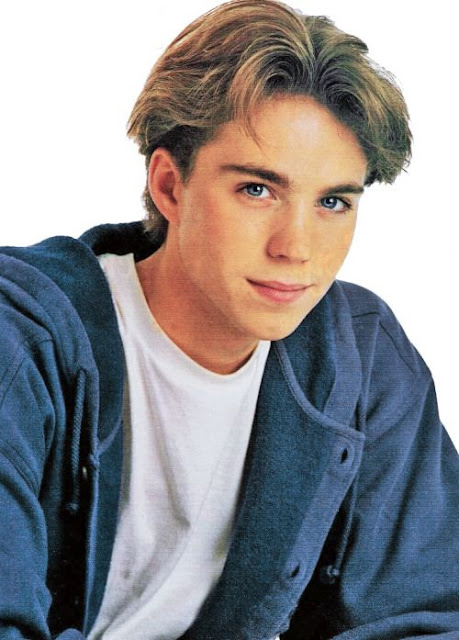 Jonathan Gregory Brandis was an actor, director, and screenwriter. He began his acting career in 1982 when he was cast as Kevin Buchanan on the ABC soap opera One Life to Live. In 1990, he portrayed the main protagonist Bill Denbrough in Stephen King's supernatural horror miniseries It. In 1990, he starred as Bastian Bux in The NeverEnding Story II: The Next Chapter. By the early 1990s, Brandis had become a popular teen heartthrob.
His career began to wane in his twenties, and he began to drink heavily. Some suggest that he may have been depressed about career, though no clear motive for his death has been established. Brandis died by suicide on November 12, 2003. He was twenty seven years old. 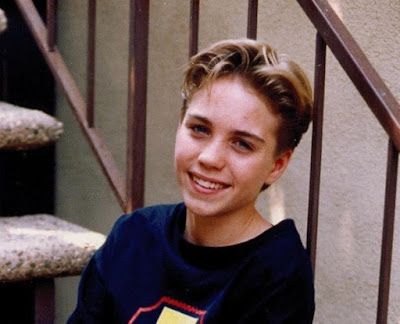