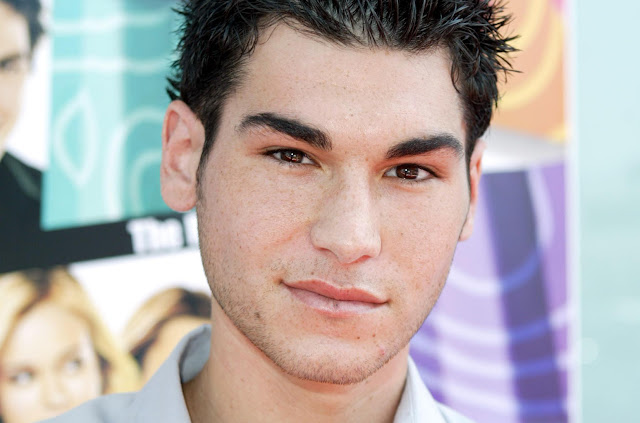 Brad Bufanda was an American actor. He was best known for his recurring role as Felix Toombs in the television series Veronica Mars.

On November 1, 2017, Brad Bufanda died by suicide. Little is known about the reason. He left notes and sent messages, but only to thank people for their role in his life or to tell them he loved them. His friends and family have said they were shocked and don't feel that he had a history or mental illness or suicidality.

Bufanda was thirty four years old when he died. 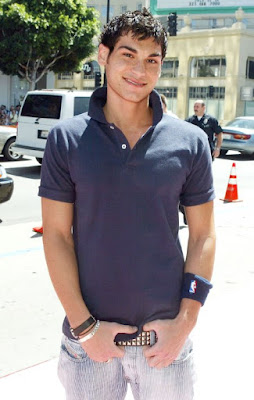