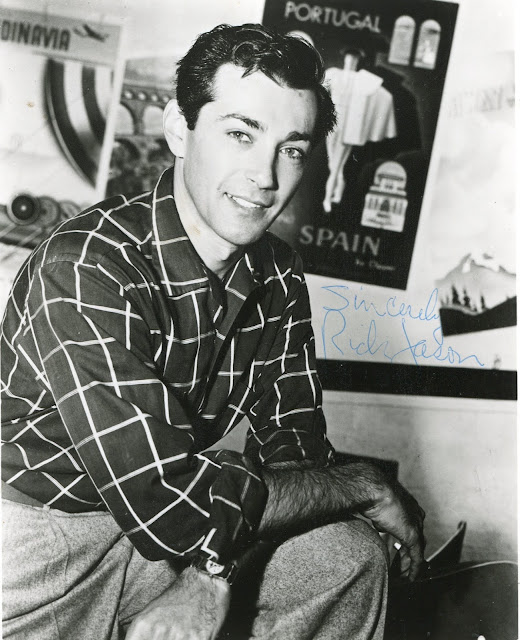 Rick Jason was an American actor most remembered for starring in the ABC television drama Combat!

Jason attended the American Academy of Dramatic Arts. He was cast in numerous films and television shows during his career. Fox signed him for the male lead role in The Lieutenant Wore Skirts (1956) and later signed for a multi-picture contract. His first project was an adaptation of John Steinbeck's The Wayward Bus (1957) with Jayne Mansfield and Joan Collins, which earned him critical acclaim.

His TV career went well in the 1970s and 1980s, when he appeared in shows like Matt Houston, Police Woman, Murder, She Wrote, Moonlighting, Wonder Woman, Fantasy Island, Airwolf and Dallas, and The Young and the Restless.

According to authorities, Jason became despondent over 'unspecified personal matters.' He died by suicide on October 16, 2000. Rick Jason was seventy seven years old when he died. 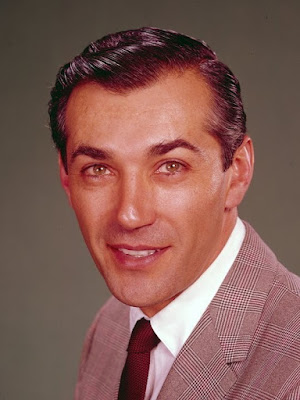