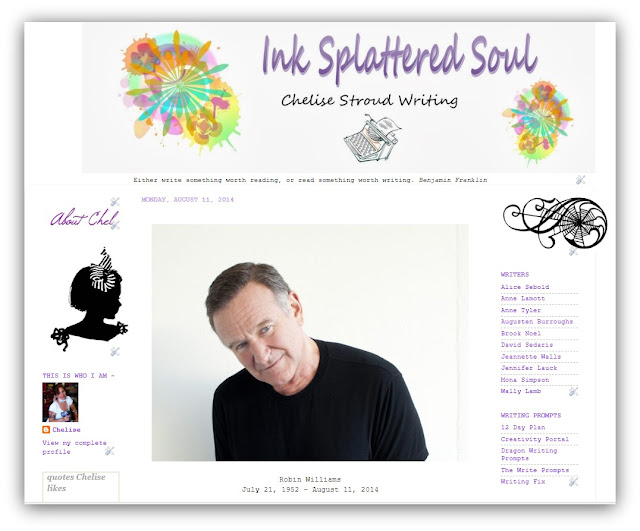 Four years ago today, we lost Robin Williams to suicide. It was ten months after my own suicide attempt, and several friends called me to ask if I'd heard the news and if I was ok. So on that day, I wrote a few of my thoughts and posted them on my writing blog. (This blog which is dedicated to suicide prevention and awareness did not exist yet.) You can find what I wrote four years ago, by clicking on the blog page image, above.

Four years ago, it was really hard for me to write those thoughts down. In particular I was ashamed because I was referencing my own suicide attempt. Less than a year after I wrote the essay, I made it 'private' on the blog, so that no one could see it anymore. Today though, the post is public again. That is the way it will remain.

Since the time that I wrote that blog post, a few significant things have changed.

First, the number of lives lost to suicide annually in the United States is no longer nearing 40,000. That number has been increasing each year. Today, we are closer to 45,000 lives lost per year.

Finally, in that essay I said that I would not stop advocating. Except I did. Sort of. My association with my own suicide attempt got lost in the shuffle of life going on. I became someone different and I preferred to think that people didn't associate me with 'suicide' anymore. So, I got a lot more quiet. I liked the idea of forgetting.

I'm different now. I joke with my friends that they should call me Suicide Sally, my life revolves so much around suicide education and outreach.

Four years ago today, we lost Robin Williams to suicide. I knew what a lot of the issues were then. I know a whole lot more now.

Today when I say that I will not stop advocating, I mean it. 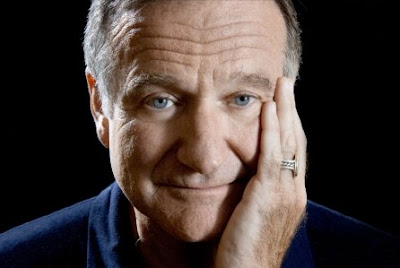