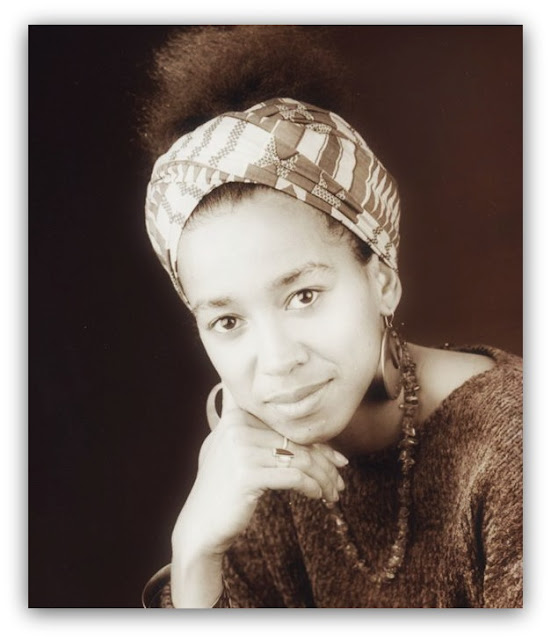 I will be african even if you want me to be german
and i will be german even if my blackness does not suit you
i will go yet another step further
to the farthest edge
where my sisters-where my brothers stand
where our freedom begins
i will go yet another step further and another step
and will return when i want if i want
and remain borderless and brazen
- Borderless and Brazen, May Ayim
May Ayim was an Afro-German poet, educator, and activist. The child of a German mother and Ghanaian medical student, she was adopted by a white German family when young.
Ayim's writing was included in the book Showing Our Colors: Afro-German Women Speak Out (1986). She worked as an activist to unite Afro-Germans and combat racism in German society.
In 1996, Ayim suffered a mental and physical collapse and was hospitalized briefly. She was discharged despite still struggling with depression,
May Ayimim died by suicide on August 9, 1996. She was thirty six years old. 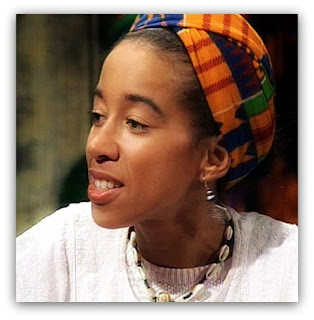