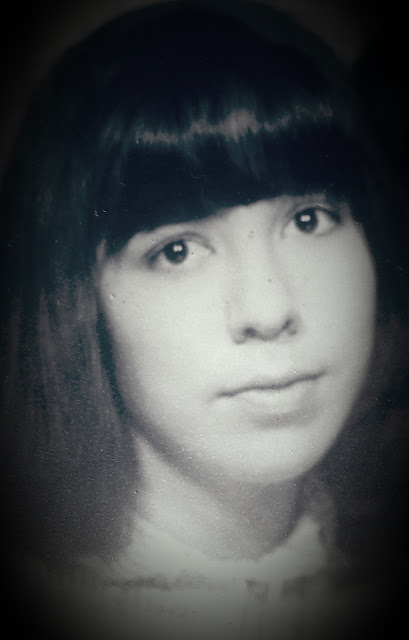 There's a story behind everything. How a picture got on a wall. How a scar got on your face. Sometimes the stories are simple, and sometimes they are hard and heartbreaking. But behind all your stories is always your mother's story, because hers is where yours began.
― Mitch Albom


I am a writer. I write because my mother wrote. I can remember exactly what she looked like when she sat at her desk, fingers tapping on the keyboard of her typewriter. Throughout my childhood, she used a large beige IBM Selectric. Then, in the early 1980s, my father bought her a sleeker Olivetti typewriter. It had a tiny LED text bar just above the keys, so that you could proof your work as you were typing.  It wouldn't print on the paper until you pressed the return key. This was before word processors, and I thought her new typewriter was absolutely fantastical. To me, knowing that it was on my mother's desk almost felt like having a celebrity in the house.

My mother was so extraordinary at creating a visual, it was if she were a performance artist and the written word was her stage. When she was in her early twenties (and less agoraphobic than she would later become), she did perform her poetry in small cafes and bars in Berkeley and San Francisco. Her words would leave people laughing, or crying, or both.

It wasn't just her poetry that she shared publicly, though. Once she wrote an advertising jingle and entered it in a contest. I don't remember the jingle. I do remember she won free vitamins for a year. We gave vitamins as gifts to everyone we knew. I was young enough when this happened (not yet a mortified teenager), that I thought it was cool.

Sometimes I lose those memories, all the things about my mother that I once thought were cool.

But sometimes, when I myself write, I find the memories, once again.

Mostly though, her writing was known for the pessimism that began to color all of her attitudes toward life. When she incorporated humor into her writing, it was brilliant but terribly dark. Ultimately, it would be the darkness that would dominate all of my mother's thoughts and words.

My mother was mentally ill. She'd been so since before I was born. She was first hospitalized at the age of 17, and she was traumatized severely. She was institutionalized for several months in the mid 1960s, and she endured archaic treatments. Electroshock therapy that had not yet been refined and was barbaric in nature. Prescriptions for medications that made it impossible for her to focus or react - when she took them she was even less functional than she was at the worst of her depression.

My mother quickly became terrified of doctors and psychiatry. Years later when therapy and mood stabilizers may have made a difference, the trauma she'd endured as a teenager made it impossible for her to seek help. 'Help' scared her. And so her illness, untreated, grew more and more severe.

When she died, people would say to me: "I am sorry for your loss." Though I was engulfed by the throes of fresh grief, I would often reply to people with this - because it was true: "I did not lose her just now, I lost her many years ago."

It was hard to put into words. But I tried. What I couldn't say out loud, I wrote about. I filled journal after journal, trying to make sense of her loss.

My mother told me that when you are writing, you should write what you know.

A few years ago, I wrote a novel. In it, the main character's mother is neglectful and abusive and then dies. Much later, when a friend asks the main character about her memories of the mother she has lost, she has difficulty answering. This is what she says about the complexity of those memories:

"I can almost remember my mother. Her soft hands and voice. The warmth of her body when she hugged me or held me in her lap. I can almost remember. But when I try, those simple memories get gobbled up by the monster memory that follows so close behind."

And that is the best way I can describe what the monster of my mother's mental illness was like for me, for so long. In my mind, her illness began to encompass the entirety of her. I didn't see her paranoia and anxiety as symptoms, I saw them as a parts of who she was.

By the time I was a teenager, her fears had spread to every corner of her life. She would whisper disturbing secrets to me, and then admonish me to not tell anyone. "They won't understand," she'd say. "They'll think I'm crazy," she'd accurately access. So, for a time, I kept many of her secrets. Initially to honor her. Later, because her irrational fears left me feeling ashamed.

I had been an adult for many years before I realized that her mental illness did not equal shame that I had to carry. It would take even more years before I understood that her illness was unfair. The injustice of her life experiences impacted not only her, but myself and everyone else who loved her, as well.

I lost my mother to suicide, sixteen years ago, today. Her name was El Collie Kress, and she was 54 years old. She was a writer and for most of her life, she wrote every single day.

She left a note for us when she died. In it she wrote of her love for her husband, for my brother and his wife, and for me too. I think of that sometimes. That even on the day that she died, she wrote.

And if there is any compensation in that fact, it is this: Just like with my beautiful John, the last words my mother ever wrote spoke of love.

This past year, I've made no secret of the fact that writing every single day has helped me to heal. I know - I've always known - that in large part, I write to honor my mother. It helps me to feel connected to her. And always, with my words, I hope to make her proud. Perhaps it is because of this that I knew instinctively, writing would help me heal when John died. I knew that keeping his goodness and his love alive through written words, was an honorable thing to do.

I am braver now than I once was. I am willing to do battle with the monster memory of her mental illness. I will not let her suicide win. Her death will not become the defining moment of her life, and it can no longer encompass all that she is.

The truth is simple. I miss her. Not only my memories of the times when she was younger, more silly, and sweet. But I miss who she may have been, had she lived. Had she believed in healing, the way that I do now.

Today, my memories of my mother are more forgiving and more complete. Today, when I remember her, my memories are sometimes simple, and sometimes they are hard and heartbreaking.

But I will take it all. I will hold up to the world one of the best gifts she ever gave me. In her memory and in her honor, I will share that gift with you, as well. My writing. 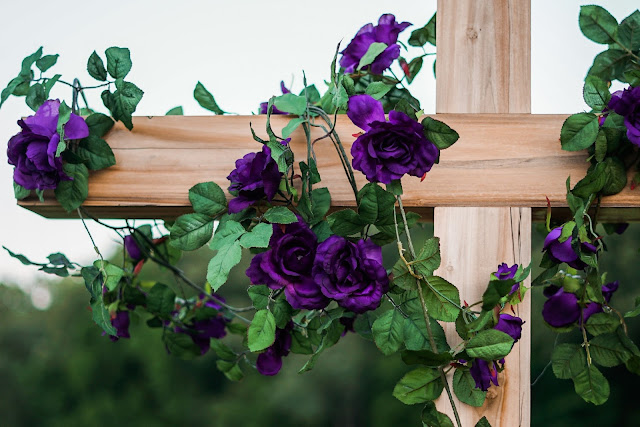 Email ThisBlogThis!Share to TwitterShare to FacebookShare to Pinterest
Labels: Chelise Stroud, Grief, My Story, Personal Essay, This Is Why I Write
Newer Post Older Post Home