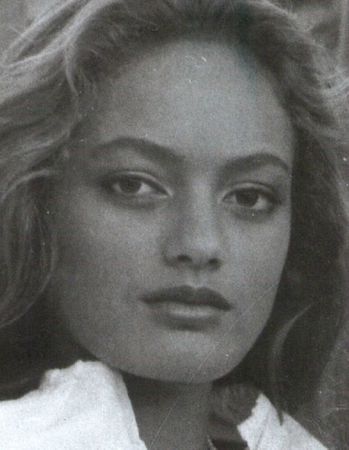 Tarita Cheyenne Brando was a Tahitian model and the daughter of actor Marlon Brando.

Cheyenne Brando had a conflicted relationship with her father, often resentful that he did not prioritize seeing his children regularly. In her late teens she began abusing drugs and alcohol. Adding to the trauma of her personal life, in her early twenties, while pregnant with his child, her boyfriend was killed by her older stepbrother, Christian. Christian maintained that it was accident, but spent several years in prison following a plea bargain.

In the next few years, Cheyenne Brando began suffering from mental illness including depression and possibly schizophrenia. On April 16, 1995, Cheyenne Brando died by suicide. She was twenty five years old. 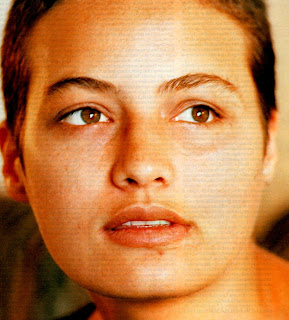