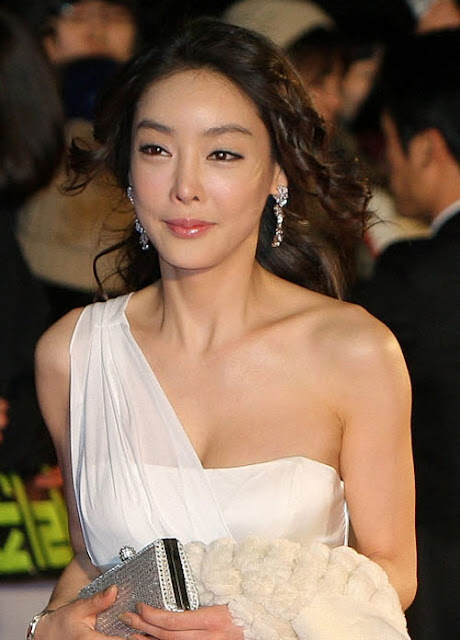 Jang Ja-yeon was a South Korean actress. At the time of her death Jang had been starring in the KBS television drama series Boys Over Flowers.
She had been suffering from depression, and a police investigation concluded that her death was a suicide. Her death caused a national scandal when it was claimed that she had been sexually and physically abused by a number of prominent entertainment executives during her career, and that this alleged abuse had contributed to her depression.
Jang Ja-yeon was twenty nine years old when she died.