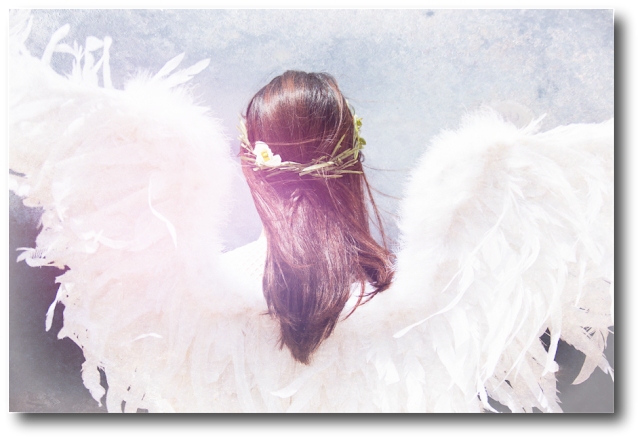 Gone. The saddest word in the language. In any language.


According to the World Health Organization, suicide is the tenth leading cause of death globally. Worldwide, it is estimated that one million people die by suicide, each year. This is likely a conservative number. Because of stigma, suicide is often under reported.

At present, there is a suicide death somewhere in the world every forty seconds.

The statistics are horrifying. But the real heartbreak isn't represented in the form of numbers. Statistics are faceless. The magnitude of loss associated with suicide must not be understated. It is critical that we begin to say the names of the people who are dying by suicide.

So long as there is an expectation that a loss to suicide be kept quiet, then the pain experienced by those left behind is made more complex and prolonged.

Their Lives Mattered is a series of posts that are dedicated to humanizing the tragedy of suicide loss. The posts are meant to honor those who have been lost.

The posts also feature individuals who were celebrities at the time of their death. Artists, writers, authors, actors, and musicians.

We as a society must stop saying that we can't understand why someone would die by suicide 'when they had so much going for them.' We must stop calling those who are suicidal ungrateful. Those sentiments deter people from getting help when they need it. Calling someone who died by suicide selfish can further traumatize those who are left behind.

All of us must do something to address the issue.

All of us suffer when we keep the impact of suicide hidden.

All of these lives were cut short.

All of these lives mattered.

(Click here to find all of the Their Lives Mattered posts.)
at February 16, 2018