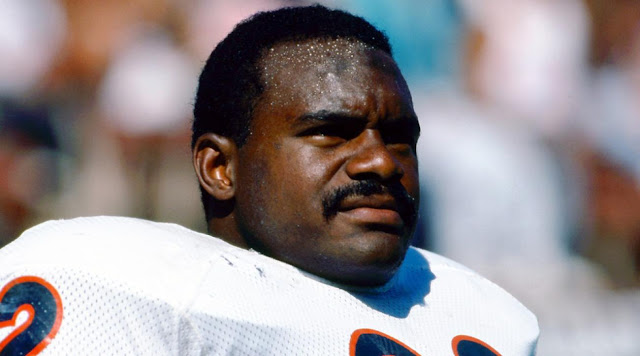 David Russell "Dave" Duerson was an American football safety in the National Football League (NFL) who played for the Chicago Bears (1983–1989), New York Giants (1990), and Phoenix Cardinals (1991–1993). He was selected to play in four consecutive Pro Bowls for NFL seasons 1985 through 1988.
On February 17, 2011, Duerson lost his life to suicide. Following his request, his brain was sent to the Boston University School of Medicine for research on chronic traumatic encephalopathy (CTE). Neurologists at Boston University confirmed that Duerson had CTE as a result of the concussions he suffered during his playing career. Dave Duerson was fifty years old when he died. 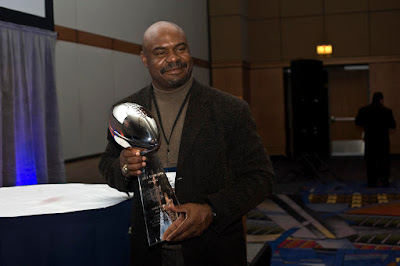