The Beauty of Grief 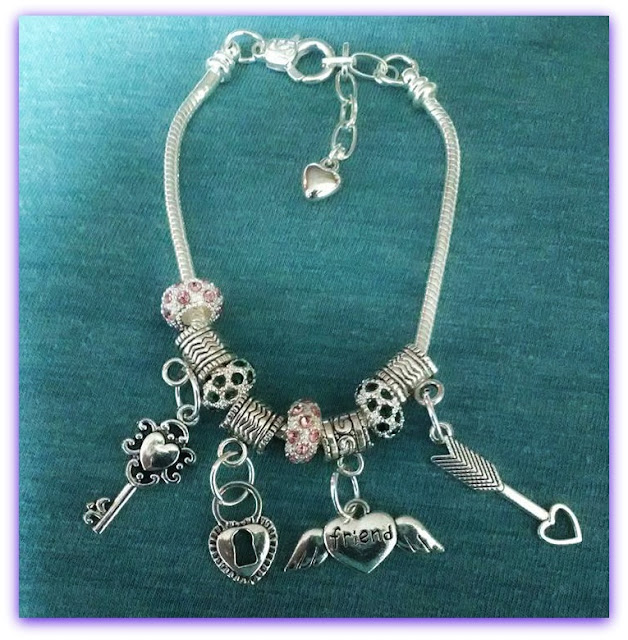 There is a group on Facebook, Memory Jewelry by S.A.M. The group was founded by Donna West of Conroe, Texas. S.A.M. stands for Suicide Awareness and Mental illness, and the focus of the group is to feature Donna's beautiful commemorative jewelry.

Donna creates necklaces and bracelets for survivors of suicide loss. Each piece of jewelry is personalized to represent the person who has been lost. Survivors let Donna know what they would like on their piece. They can even include a photo of their loved one, if they like.

In testament to Donna's commitment and generosity, she makes the pieces completely free of charge, to survivors. "We do not put a price on grief," she says. 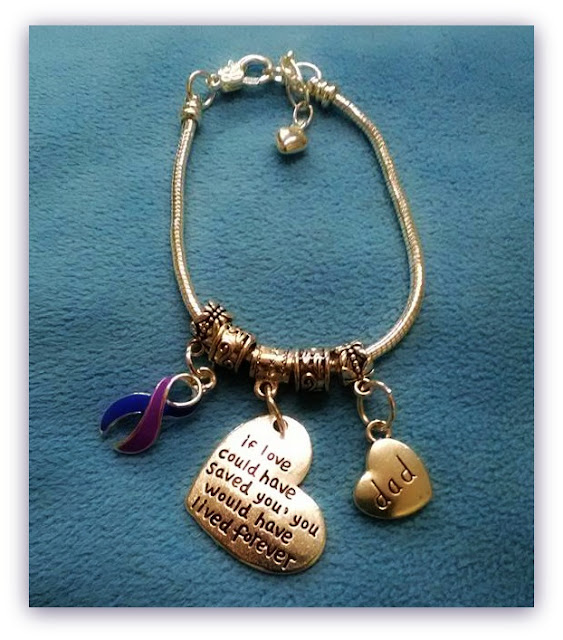 S.A.M. is nonprofit. Donna does accept donations, which help pay for shipping and materials. However, Donna herself makes no money from creating the jewelry and all proceeds from the donations go to suicide awareness & prevention groups.

Donna says she creates the jewelry "for every survivor that has been impacted by this horrific journey." 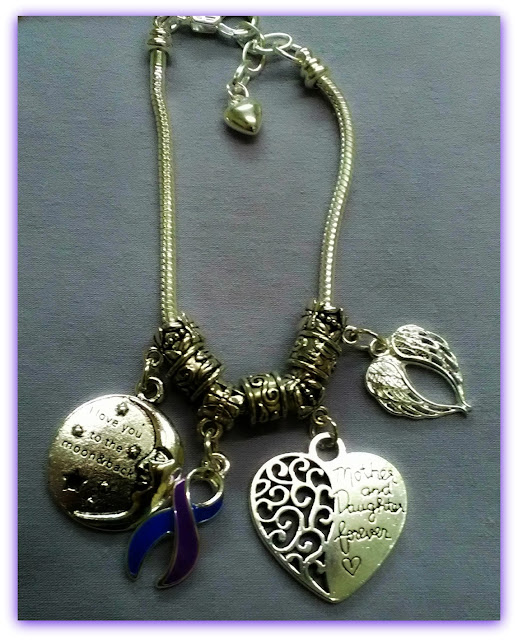 Donna West is a survivor of suicide loss, herself. The photo below is of her beloved son Samuel. He is six years old in the photo. Sixteen years later, he would lose his life to Suicide. Samuel died on March 3rd, 2016. He was twenty two years old. 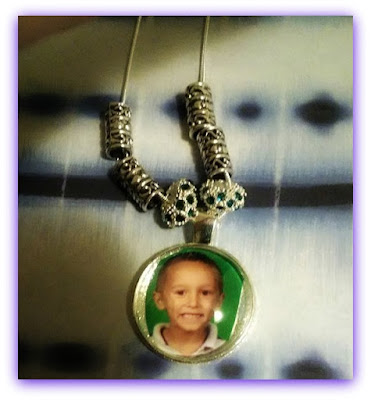 If you are a survivor of suicide loss and are interested in Donna's jewelry, you can request to join her Facebook group - Memory Jewelry by S.A.M., by clicking here.