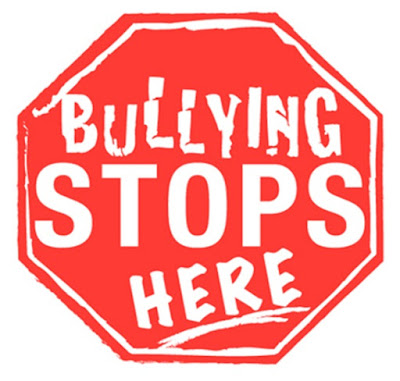 In the United Kingdom, Anti bullying Week 2017 is being held this week. I want to acknowlege it because there is such a strong link between bullying and suicide.
In recent years, a series of bullying-related suicides have drawn attention to the issue, and the statistics on bullying and suicide are alarming:
Bullying can take place when one person has power over another, or peer to peer. (Including adults who bully other adults.)

Adult bullying can have consequences as severe as children bullying other children, up to and including victim suicide.

Learn to recognize bullying. It can take many forms: 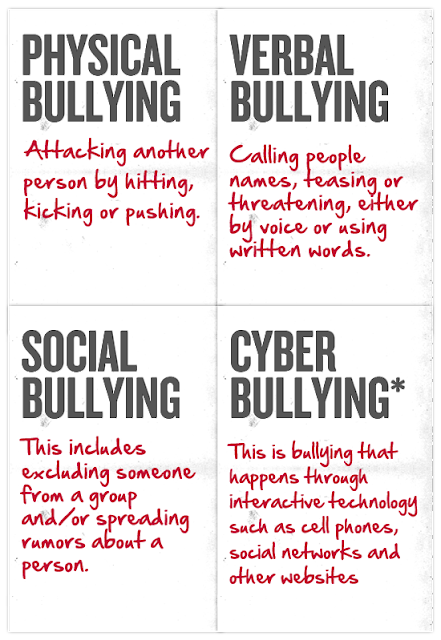 If you are not the one being bullied, but you witness the behavior or you hear about it - remember that it is often far easier for you to confront the bully than it is for the person who is being bullied.

Intervene when you see a bully, and tell them that their behavior is unacceptable.

Here are some ways to stop bullying behavior:

What do you do if you recognize that you are a bully?

Any act of intentional cruelty can be considered bullying.

If acts of intentional cruelty are repeated more than once, they fit the definition of bullying.

Note that many schools, businesses and even states have laws against bullying and intentional harassment. Bullying can lead to suspension or expulsion from schools, professional demotions or termination, restraining orders, other legal consequences, even jail time.

For the bullied person, quality of life, self esteem, and sense of overall safety can all be severely compromised. All of these things, when heightened, can lead to suicidal thinking and attempts. Again, bullying can be a significant contributing factor of suicide among young people.

Remember, advising a bullied child or adult to just ignore the behavior may not be helpful and can actually contribute to the shame felt by the victim. Intervention is important, and providing active support to the person being bullied is critical.

Pledge to speak up and support those you see being bullied, today. 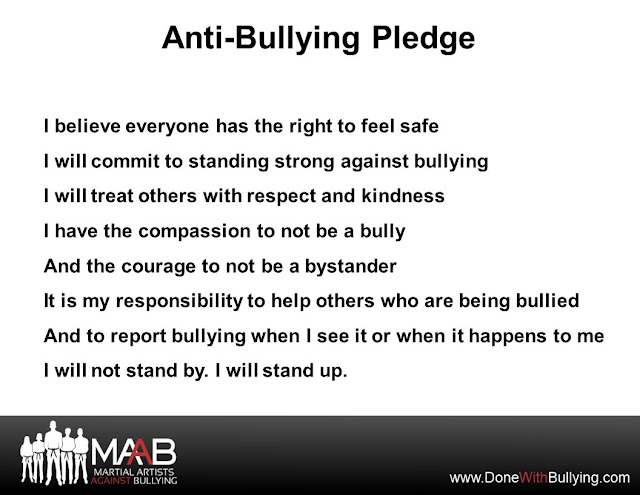 There are many excellent websites that provide more information on bullying. You can find a short compilation of some of those organizations, here.

There are also a number of excellent books and movies about bullying. At present, Netflix is streaming the movie, A Girl Like Her - a movie that depicts the connection between bullying and suicide. 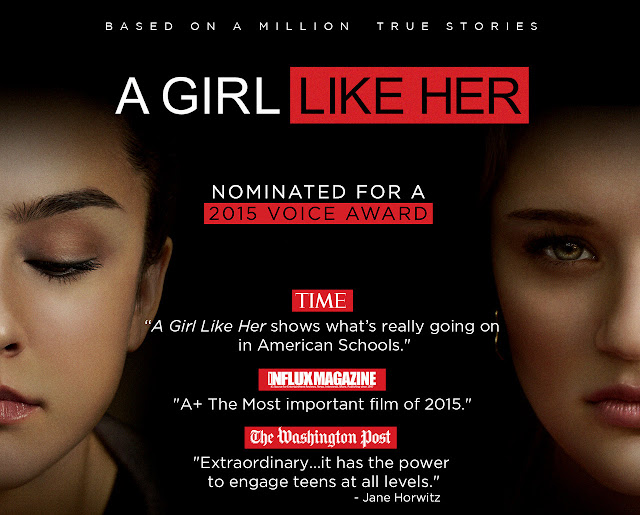 Make a commitment today to learn more about how to recognize the signs of bullying and what to do to help stop it from happening.

Together, people can make a difference in the fight against bullying.