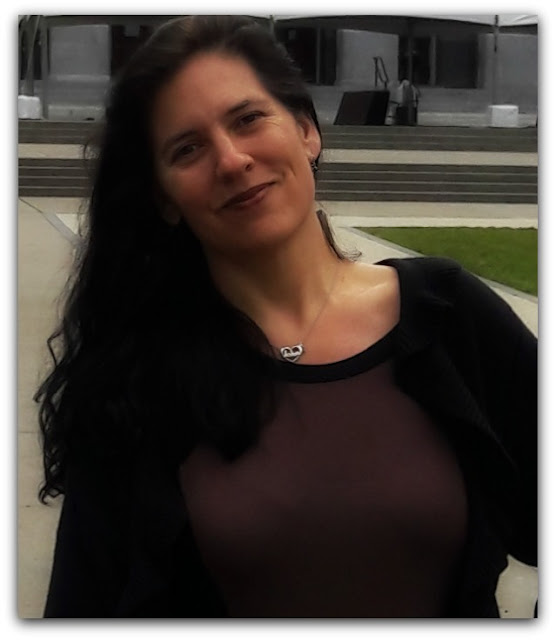 This is why I write.

On April 2, 2017, my boyfriend, John Macaluso, died by suicide. At the time of his death, John was 31 years old and he'd struggled with bipolar disorder for over a decade. Those of us who loved him were devastated and heartbroken by his loss.

John was not the only person close to me who'd died by suicide. Fifteen years earlier, in 2002, I'd lost my mother in the same way.

In the first weeks after John's death, I wrote four blog posts about my grief and made them public. Immediately, I began receiving responses from all over the country. Over and over again, people told me how much they appreciated my speaking up about mental illness and suicide. People I'd never met told me that for the first time, they felt understood. Others told me that after reading my posts, they had a new compassion for those whose lives had been touched by suicide.

Because of the response, I decided to start Lighting Up the Sky (this blog) in order to share more of the contents of my journals, specifically from the first six months after John's death. Much of that writing focuses on the overwhelming guilt that suicide can leave in its wake. Survivors of suicide loss suffer from a higher risk of suicide themselves. It is a terrible grief that is compounded by the stigma and misunderstanding that surrounds mental illness. I believe that survivors must be allowed to speak up and tell their stories.

My own guilt was also complicated by the blame of one person. Even just one person who is vocal about blaming another for a suicide can wreak terrible havoc and increase suffering tenfold. I am a firm believer that anger (and questioning who is to blame) can be a natural part of grief, but expressing it by pulling mutual friends and family members into the middle can create fissures that may become irreparable.

I have also learned that lashing out (through words or actions) at someone who is suffering from a fresh loss to suicide, can have painful consequences all around. We must do better when it comes to responding to losses such as these.

Part of my story includes a swift relapse into an eating disorder (restricting anorexia) that had prior been in remission. My relapse was a desperate grasp at trying to control the events around John's death. I felt I'd never be able to bear these losses on my own. I'm very blessed that I was surrounded by people who cared about me and who helped me recognize when it was time for me to get professional medical help. I'm also blessed that I received treatment through the incredible inpatient and outpatient EDO and PHP programs at Alta Bates Summit's Center for Anorexia and Bulimia, in Berkeley, California. Their staff are gifted. I am alive in no small part because of their extraordinary care.

Ultimately though, my journal entries of those first few months are not overshadowed by the guilt and blame. And they are not about my eating disorder, either.

I write about my own survival. I write about learning how to lean into the arms of those who love me. My story is one of allowing the people who cared about John to express their care for me, too.

I have lived through the experiences of losing both my mother and my beloved John, not by getting lost in the way they died, but instead by letting the love of those who were still living become larger than the losses themselves.

I believe that living with a heart that is forever broken does not mean that you live without love. I have learned that survivors of suicide loss must find a way to respond to grief with love, and we must surround ourselves with others who are doing the same.

For me, there is no other way to go on.

Thank you for reading. I hope you find that wherever you are on the spectrum of being impacted by suicide, you are not alone. 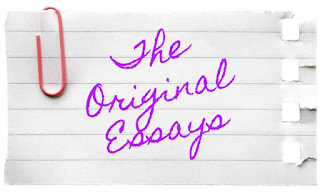 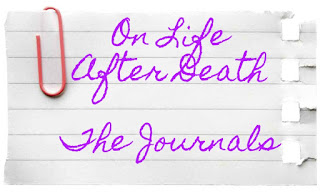 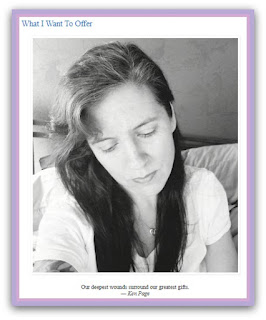 Looking for more? You can find the rest of my personal essays on this blog, here: 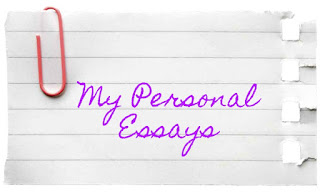