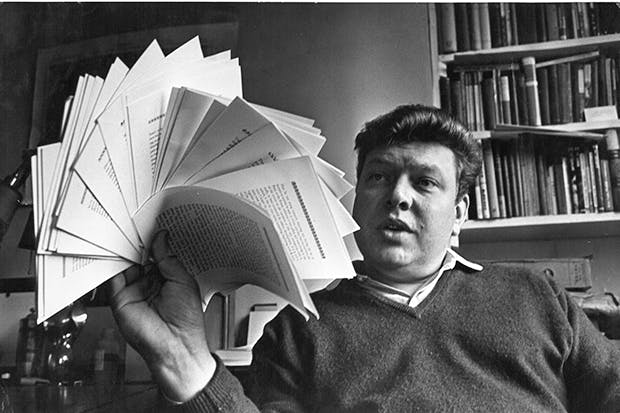 While not well known, Johnson still has a cult following. A critically acclaimed film adaptation of the last of the novels published while he was alive, Christie Malry's Own Double-Entry (1973), was released in 2000.
In April 2013, the British Film Institute released You're Human Like the Rest of Them, a collection of Johnson's films, as part of the BFI Flipside DVD series.
There is a large collection of literary papers and correspondence of B. S. Johnson in the British Library.
Most of his acclaim occurred posthumously. In the latter years of his life, Johnson was increasingly depressed by his lack of commercial success. On November 13, 1973, Bryan Johnson lost his life to suicide. He was forty years old at the time of his death. 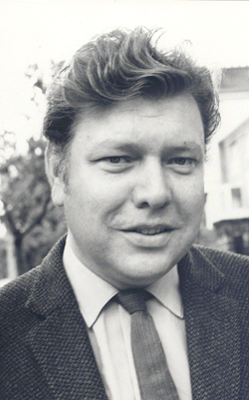