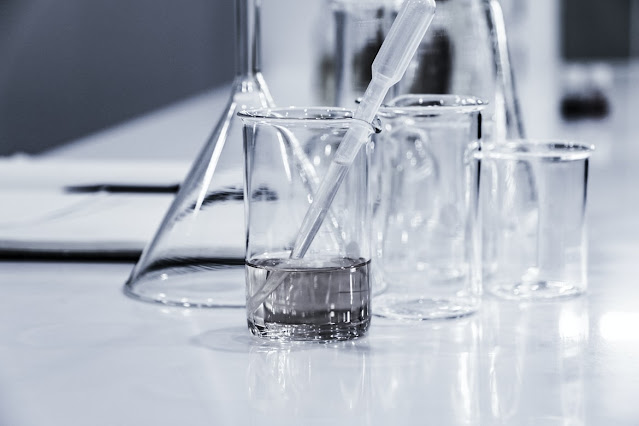 Few people know that there has been and continues to be promising research that could have a big impact on suicide prevention efforts.

Serotonin is a chemical messenger that's believed to act as a mood stabilizer. It's said to help produce healthy sleeping patterns as well as boost your mood. *Numerous studies have shown that there is a precipitous dip in the serotonin levels in a person's brain, just prior to episodes of suicidal ideation and/or suicide attempts.  The reasons for this is not yet understood. However, if there were a reliable way to regularly check serotonin levels in the brains of those who have thoughts of suicide, the severity of their thoughts may be able to be predicted, allowing for effective intervention at critical times.

**There has also been research that has connected the neurotransmitter GABA with suicide. The role of GABA is to inhibit or reduce the activity of the neurons or nerve cells. GABA plays an important role in behavior, cognition, and the body's response to stress. Research suggests that GABA helps to control fear and anxiety when neurons become overexcited. The GABA neurotransmitter and its receptors are involved in many different brain functions. Imbalances in GABA also are relevant to bipolar disorder, schizophrenia, and anxiety disorder. The GABA neurotransmitter and its receptors are critical to how humans think and act. The same as Serotonin, if we were to be able to monitor GABA imbalances in the brain, we'd be better able to predict when someone is suicidal.

Serotonin and GABA are just two examples of  brain chemistry related risk factors. There are many more. But both research and resources are needed. Because of the stigma around suicide, not enough is being done to put the current research to good use.

Many people know that trisomy 21 relates to Down's syndrome.

Many people know that BRCA is the gene that indicates a predisposition toward breast cancer.

We understand that insulin production is important for diabetics.

We know how to split a gene.

We must do better when it comes to research about mental health and suicide.