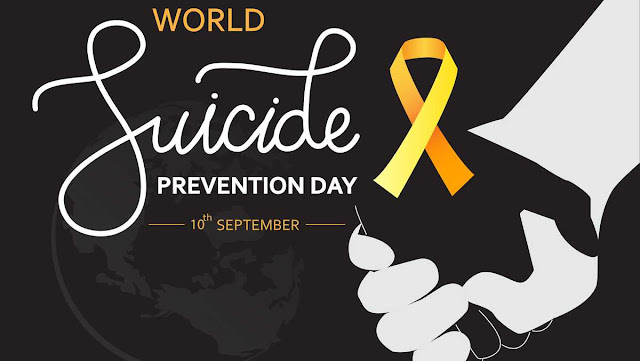 This year, take a moment to reach out to those you care about who have high risk factors for suicide.

Today is a good day to reach out to the people you are concerned about, the people you love, and the people whose lives have been touched by suicide. Sometimes one conversation, one reminder, one person telling another that they love them - sometimes this is all that is needed in order to shift someone from thinking about suicide, to thinking about getting help.