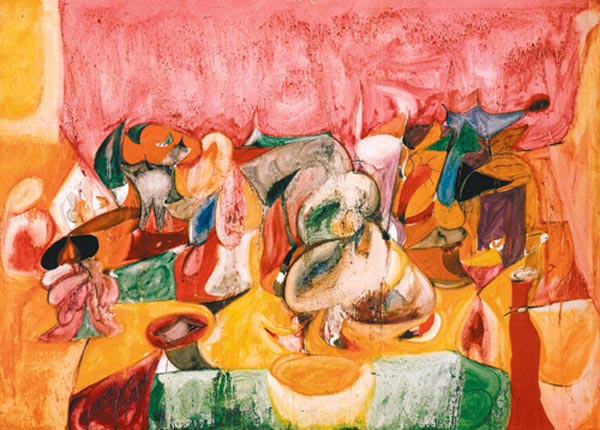 Arshile Gorky was an Armenian-American painter, who had a seminal influence on Abstract Expressionism. He spent most his life as a national of the United States. Along with Mark Rothko, Jackson Pollock and Willem de Kooning, Gorky has been hailed as one of the most powerful American painters of the 20th century. As such, his works were often speculated to have been informed by the suffering and loss he experienced in the Armenian Genocide.

From 1946, Gorky suffered a series of crises: his studio barn burned down, he underwent a colostomy for cancer. In 1948, Gorky's neck was broken and his painting arm temporarily paralyzed in a car accident, and his wife left him, taking their children with her.

Arshile Gorky died by suicide on July 21, 1948. He was forty four years old when he died. 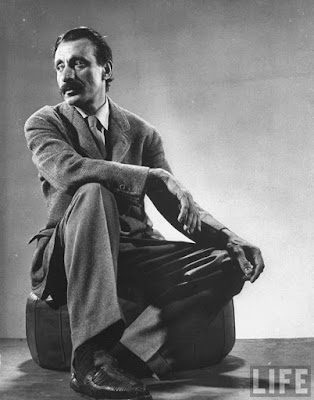