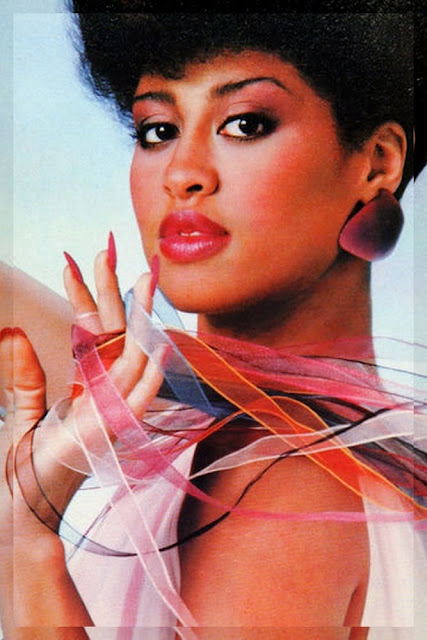 Phyllis Linda Hyman was an American singer and actress. Hyman is best known for her music during the late 1970s through the early 1990s, some of her most notable songs were: You Know How to Love Me, Living All Alone, and Don't Wanna Change the World. Hyman also performed on Broadway in the 1981 musical based on the music of Duke Ellington, Sophisticated Ladies. The musical earned her a Theatre World Award and a Tony Award nomination for Best Performance by a Featured Actress in a Musical.

Despite her success Hyman was known to suffer from depression. On June 30, 1995, Phyllis Hyman died by suicide.

Her suicide note read in part:

"I'm tired. I'm tired. Those of you that I love know who you are. May God bless you."

Phyllis Hyman was 45 years old when she died. 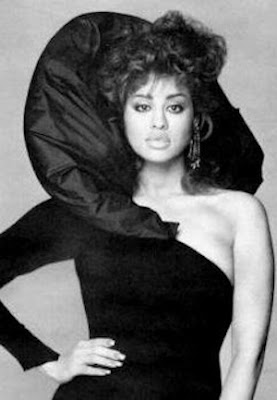