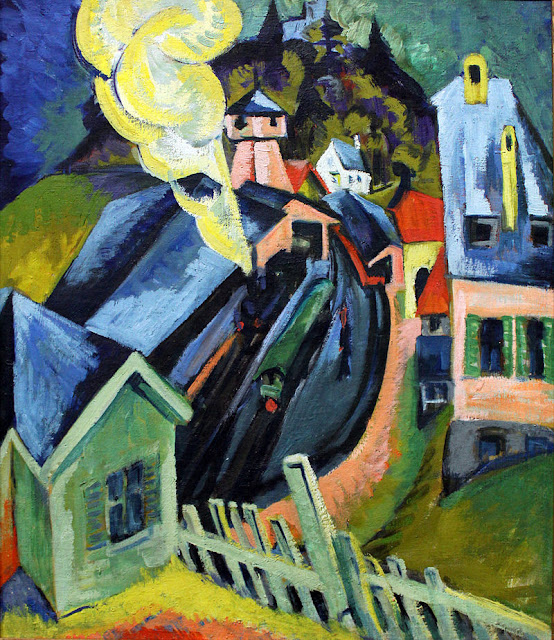 Ernst Ludwig Kirchner was a German expressionist painter and printmaker. He was one of the founders of the artists group Die Brücke or 'The Bridge', which was a key group leading to the foundation of Expressionism in 20th-century art. He volunteered for army service in the First World War, but soon suffered a breakdown and was discharged. In 1933, his work was branded as degenerate by the Nazis and in 1937, over 600 of his works were sold or destroyed. 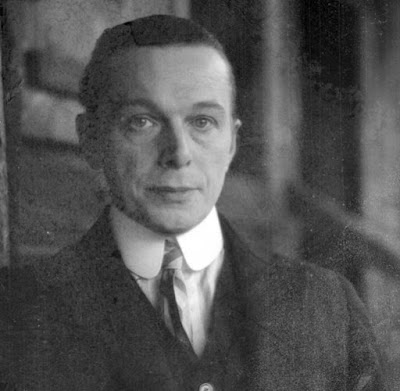