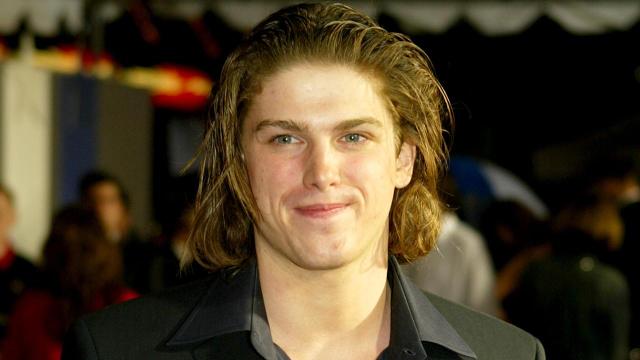 Mantenuto played one season for the University of Maine Black Bears men's ice hockey team. The next season he transferred to the University of Massachusetts at Boston and played one additional season for their team. His then auditioned for the role of Jack O'Callahan, a player on the 1980 Olympic men's ice hockey team, who beat the Soviet Union team. He won that role in the movie, Miracle on Ice.

Manetnuto did not pursue acting as his career though. After a few more roles, he enlisted in the United States Army and served as a Special Forces communications sergeant, also known as a Green Beret. Army Times reported that during his service he was awarded the Army Commendation Medal, three Army Achievement Medals, three Good Conduct Medals and the Global War on Terrorism Service Medal.
Manetnuto suffered from frequent bouts of depression. On April 24, 2017, he died by suicide. Michael Mantnuto was 35 years old when he died. 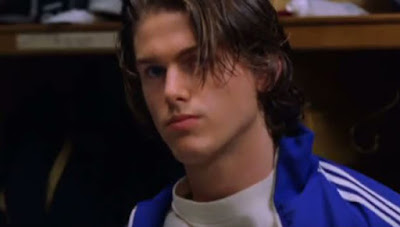