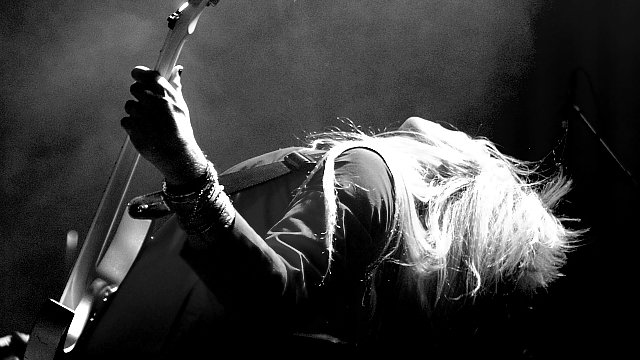 He formed the band Crashdïet in 2000. In 2002 the band members split up. Dave Lepard continued with a new lineup. Their music was based on 1980s 'hair metal' bands, such as Mötley Crüe and Twisted Sister. Crashdïet gained a cult following, especially in Sweden.
Lepard's family said he may have been suffering from depression, but they still felt his death was unexpected.
Dave Lepard died by suicide on January 13, 2006. He was twenty five years old. 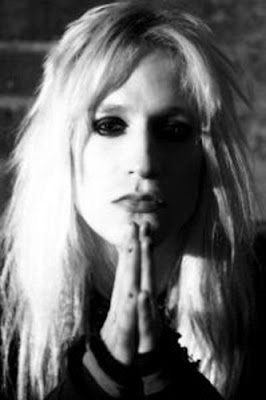