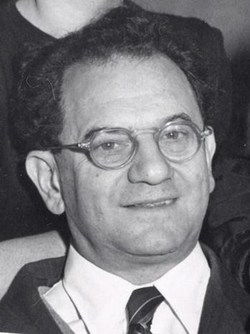 Philip Loeb was an American stage, film, and television actor. He worked in a number of plays throughout the decade.
In 1948, Loeb portrayed the role of Jake Goldberg on Broadway in Gertrude Berg's play Me and Molly which was based on Berg's long-running radio show The Goldbergs. After the play, he reprised the role on the television adaptation of The Goldbergs on CBS.

In June 1950, Red Channels: The Report of Communist Influence in Radio and Television, named Loeb as a Communist. Loeb denied being a Communist, but the sponsors of The Goldbergs, General Foods, insisted that he be dropped from the show's cast. Berg refused to fire Loeb, but Loeb soon resigned.

He was blacklisted under McCarthyism. Loeb was described a going into a major depression as a result of the blacklisting.
Philip Loeb died by suicide on September 1, 1955. He was 64 years old. 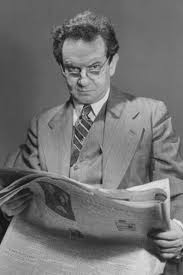