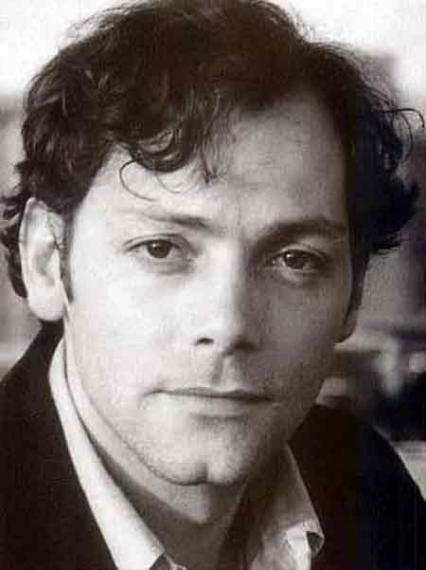 Patrick Dewaere was a French film actor. He was born in Saint-Brieuc, Côtes-d'Armor. He was the son of French actress Mado Maurin. Dewaere worked frequently with the French actor Gérard Depardieu. He had begun to achieve significant success and fame when, at the age of 35, he died by suicide.

Dewaere provides an example of friends and family members not being aware of their loved one's suicidality. While he was suffering from some personal issues, none seemed to contribute to depression. His family expressed shock and surprise when he died. 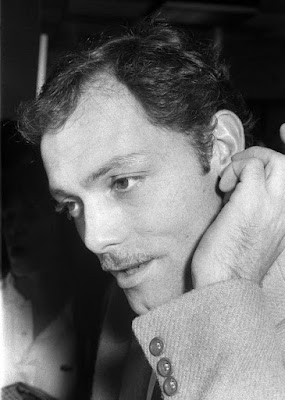