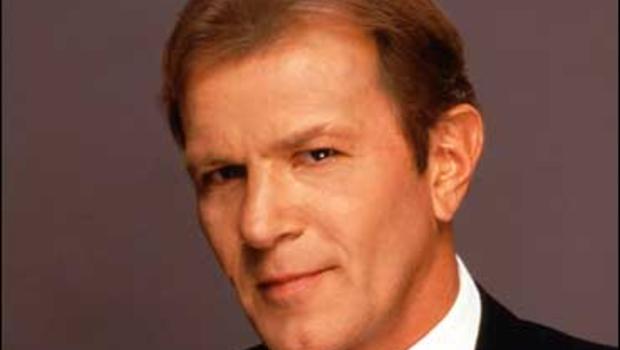 Benjamin Hendrickson was an American actor. He studied at the prestigious Juilliard School as part of the institution's first drama division class. He was known for playing Harold "Hal" Munson, Jr., the Chief of Detectives on the daytime soap opera As the World Turns.


Prior to his television appearances, Hendrickson acted in theatre. Hendrickson also acted in feature films. His credits include Dreams Don't Die (1982), Manhunter (1986), Russkies (1987), Regarding Henry (1991), Consenting Adults (1992) and Spanking the Monkey (1994). Hendrickson won the Daytime Emmy Award for Outstanding Supporting Actor for playing Hal in 2003.
After suffering many prolonged bouts of depression throughout his adult life, Benjamin Hendrickson died by suicide on July 3, 2006. He was fifty five years old when he died. 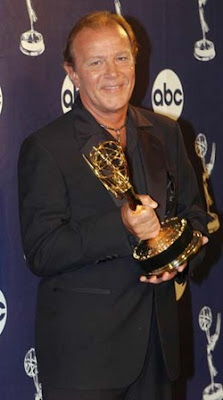