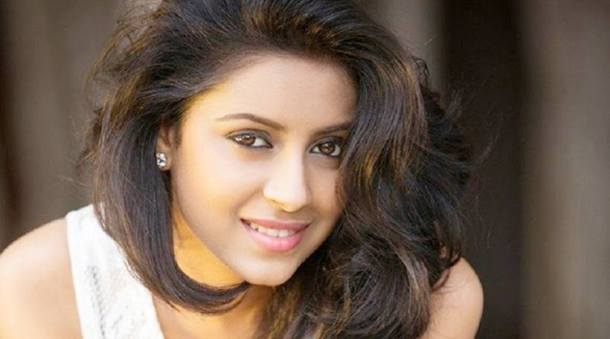 Pratyusha Banerjee was born in Jamshedpur city of Jharkhand. Later, she lived in Mumbai. Banerjee was an Indian actress who appeared in numerous television and reality shows.
Many close to Banerjee have suggested that she suffered from depression that she kept hidden from the outside world in order to keep up the positive and upbeat appearance that she felt was necessary to her career as an actress.
On April 1, 2016, Banerjee lost her life to suicide, in her home in Mumbai. Pratyusha Banerjee was 24 years old when she died. 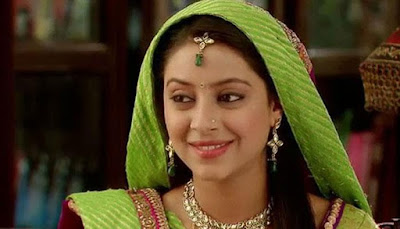